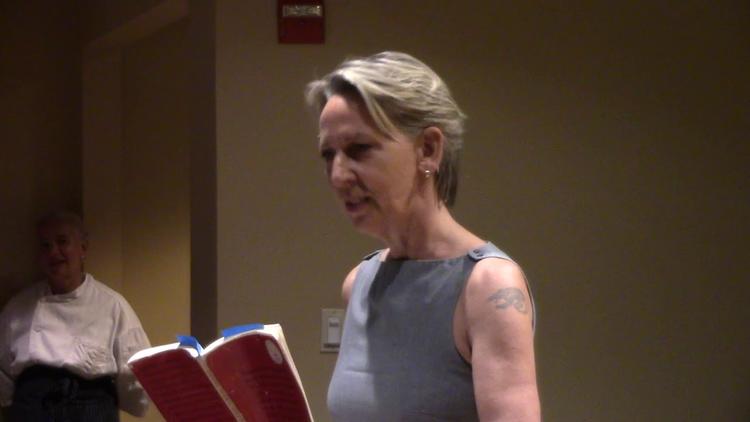 Two leading chefs have pulled out of the Tel Aviv-hosted Round Tables food festival following pressure from the Boycott, Divestment, and Sanctions (BDS) campaign, reported Haaretz.

Gabrielle Hamilton, chef, and owner of the Prune restaurant in New York, cancelled, following the earlier cancellation by Ana Ros, a world-acclaimed chef from Slovenia.

Ahead of the festival, an open letter by BDS supporters – signed by 90 people from the global food industry – called on chefs to cancel their visits to the festival.

Haaretz noted that “the 90 restaurateurs and chefs who signed the letter marked a three-fold increase over a similar letter last year”.

According to the activists, “events such as Round Tables are part of a campaign to help the Israeli government normalise its denial of Palestinian rights.” They said Israel’s Foreign Ministry had invested resources in the food festival with the aim of improving the country’s image overseas.

Festival organisers told the paper that Round Tables places “Israel at the forefront of the culinary world, making a mark locally and around the world”, and “is therefore exposed to incessant attacks by organisations calling for a boycott of Israel”.

The festival expressed “regret that the newspaper [Haaretz] chose to publish a story that repeats the nonsense spouted by the aggressive BDS movement, which tries to spread propaganda any way it can at the expense of artists from around the world, linking its activities to one cancellation or another without checking the facts.”

This work by Middle East Monitor is licensed under a Creative Commons Attribution-NonCommercial-ShareAlike 4.0 International License.
—–