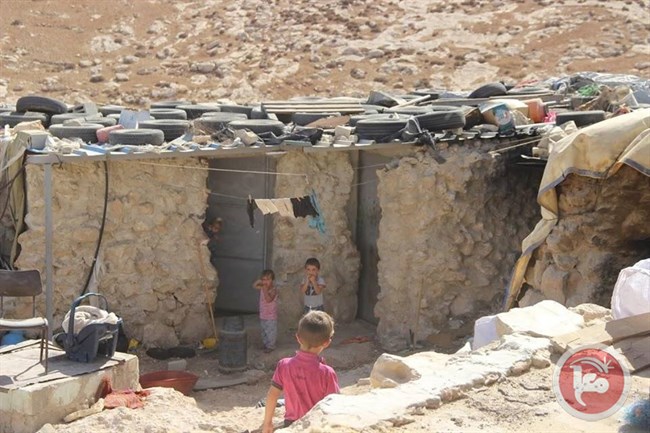 The United States Agency for International Development (USAID) has announced that all operations in the West Bank and Gaza will close by early 2019. Half of the agency’s staff are expected to be let go in the coming weeks.

USAID is one of the largest aid organizations in the region, supplying around US$5.5 billion to the occupied Palestinian territories for infrastructure, medical and social services, and humanitarian aid. There is currently no alternative in sight.

Some US$215 million that the United States was to invest in humanitarian aid and development in the occupied West Bank and Gaza Strip has been withheld, according to an analysis for the U.S. Congress. U.S. financing for UNRWA has also been blocked as part of President Trump’s blackmail tactics against the Palestinians.

Earlier this year, the U.S. announced that would deliver around half the aid that had been intended for the United Nations Relief and Works Agency for Palestine Refugees (UNRWA), providing US$60 million while withholding $65 million.

The U.S. State Department stated that the UN aid group needed to make reforms, but did not specify what reforms they required.

The Islamic resistance movement Hamas said the financial cuts would “adversely affect the lives of some five million Palestinian refugees who rely heavily on the services provided by the agency.”

UNRWA Commissioner-General Pierre Krahenbühl said the restricted contribution from the U.S. “threatens one of the most successful and innovative human development endeavors in the Middle East.”

Since January, U.S. financing for humanitarian programs serving the Palestinians has been suspended. President Donald Trump has threatened to withhold hundreds of millions of dollars in aid to force the Palestinians back to the negotiating table with Israel.

This comes at a time when more than 2,000 people from Gaza, which has been under a total Israeli military blockade for over a decade, have to request permission from Israel to leave the enclave for health care each month. In 2017, 54 percent of requests were approved and 54 patients died before being able to leave, according to the World Health Organization.

Many fear the loss of U.S. funding will be impossible to replace as some 80 percent of Gaza’s two million residents rely on aid.