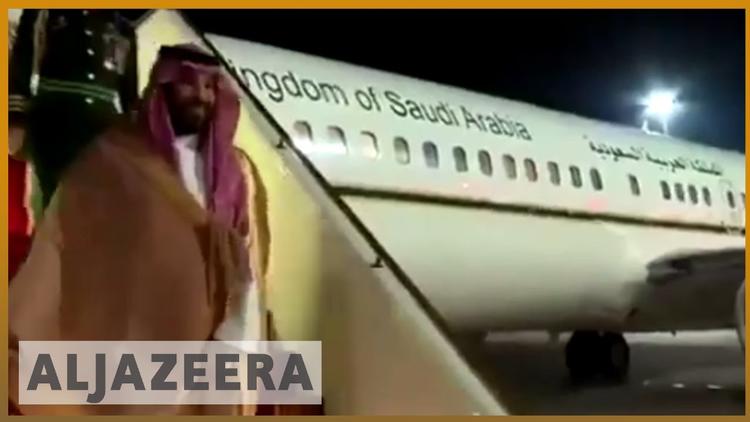 A group of lawyers in Tunisia are preparing to file a lawsuit to prevent Saudi Crown Prince Mohammed Bin Salman from visiting the country following the murder of journalist Jamal Khashoggi.

A number of journalists and bloggers requested the action be taken, the 50 Lawyers for the Defence of Freedoms and Addressing the Abuse of Power said.

By visiting Tunisia, the group said Bin Salman aims to “get out of his isolation” following the widespread criticism he has faced on charges of involvement in the assassination of Khashoggi.

Bin Salman’s visit to Tunisia comes as part a tour of ten countries ahead of his participation in the G20 summit in Argentina.

On his Facebook page, the head of the Tunisian Journalists’ Syndicate, Naji Al-Baghouri, criticised the crown prince’s visit saying: “Khashoggi’s blood is still warm, the murderer Bin Salman is not welcome in the country.”