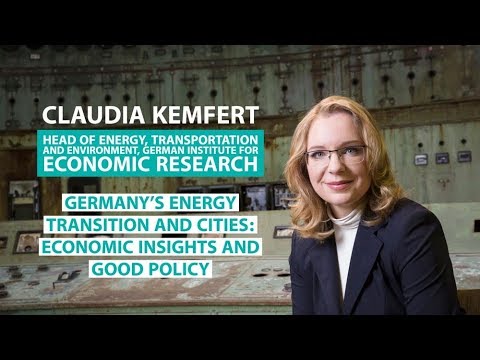 Germany, a pioneer in renewables among the advanced industrial economies, now gets 38% of its electricity from renewables.

In the United States the proportion of electricity generated by renewables is only about 20%, about half as much as Germany, because of the opposition to green energy of Big Oil, Big Coal, Big Gas, and increasingly Big Trump (what has he been eating?) Moreover, much of the increase in renewables in the US is very new, with falling solar and wind prices, whereas Germany has been at this for a long time and thus avoided substantial carbon emissions that it would otherwise have produced.

Reuters reminds us that this proportion is higher than that of coal for the first time. It says that of the renewables the mix was this:

Note that hydropower was down 16% this year because of the horrible drought Germany is undergoing, so that the surge of 2% in renewables is all the more remarkable.

That proportion, 38%, is the highest in the world for a mature industrialized society with regard to electricity production, but is less than what is desirable and won’t keep Germany from missing its carbon dioxide reduction goal by 2020. But the new coalition government led by Chancellor Angela Merkel has announced an ambitious ameliorative plan to make up for missing the 2020 carbon target. Germany has been adding 5 new gigawatts of wind and solar energy each year.

In addition, in 2019-22, Germany’s government will ensure the creation of an extra 8 gigawatts of electricity from renewables, on top of the regular annual increase. And, Germany plans to almost double the proportion of renewables in its energy mix to 65% by 2030.

Because of the dominance of the gasoline-powered automobile and the salience of gas and coal for heating, renewables are still only 14% of Germany’s total energy consumption (the figures above regarded electricity production). But one piece of good news is that the country’s carbon dioxide emissions fell by 6% year on year in 2018, the most since the 2008-9 world economic crash. The fall in emissions came from a slight increase in the share of renewables in electricity production, mild weather that caused Germans to burn less coal and gas for heating, and increased efficiency in the use of energy (use of insulation in buildings, etc.)