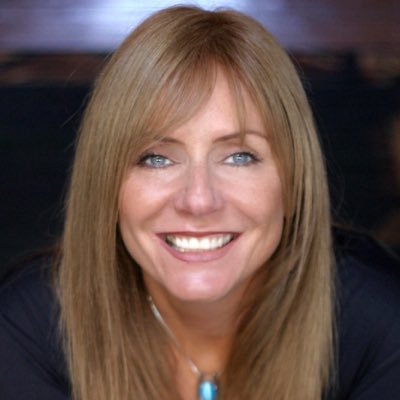 Israel diplomatic efforts in both the Republic of Ireland and in Northern Ireland, UK, have failed to halt the momentum of Irish solidarity with the Palestinian people. Visits by members of the Israeli Likud Party to meet politicians in Belfast are increasing. The Israeli ambassador to the UK, Mark Regev, was in Belfast as well in October. His visit coincided with the visit of the Israeli Labour Party former leader, Isaac Herzog. This is besides a friendly football match between Israel and Northern Ireland in September.

Protesting against these visits was not the only show of solidarity. Two major breakthrough events took place in the North and the South of Ireland. In Belfast, on November 29, the UN International Day of Solidarity with the Palestinian People, representatives from churches and trade unions launched the Kairos Ireland document. Kairos is an initiative that was launched in 2009 by 13 Coptic, Catholic, Orthodox, Anglican and Lutheran churches in Jerusalem. It offers a theological analysis and calls for international punitive action against the occupation of Palestinian land by Israel including boycott, divestment and sanctions. Kairos Palestine drew upon the South African Kairos in 1985 during the apartheid years.

This was followed by an open letter from the National Coalition of Christian Organisations in Palestine in 2017. The letter referred to 100 years of suffering and injustice inflicted on the Palestinian that started with Balfour Declaration which led to the Nakba, the creation of Israel in 1948 and the occupation of Gaza and the West Bank including Jerusalem in 1967. It also calls to recognise Israel as an apartheid state. This Christian perspective is not new, but Kairos has the potential to widen its reach and to impose a challenge to the fundamentalist Christian dogmas in the West that uses the Bible to justify colonial interventions in the region.

Irish Nobel Laureate, Mairead Corrigan Maguire was at Gaza Freedom Flotilla in 2010, which was attacked by the Israeli forces killing nine Turkish peace activists. She spoke at the launch. She called for support to the BDS movement in order to end the suffering and bring justice to the region. 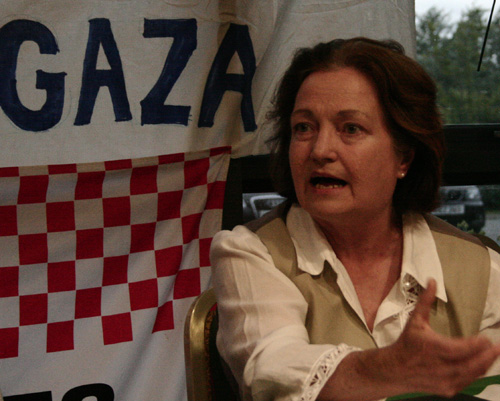 Rev Dr Bill Shaw, a Presbyterian minister from Belfast also spoke at the event. He described how he grew up in a pro-Israeli home but a five days trip to the West Bank five years ago changed his views after witnessing the Israeli oppression of the Palestinians. He gave an account of his first hand experience witnessing the impact of the Israeli checkpoints and the wall being built by Israel around but largely in the West Bank on the Palestinians. This is besides witnessing dumping an Israeli settlement sewage on a Palestinian village.

Six days after Kairos launch in Belfast, over in the Republic of Ireland, the Occupied Territories Bill passed the final vote at the Seanad (the upper house) in Dublin, which is largely an advisory body. The next stage for the Bill is the Dail (the lower house) where if approved, it will become a law. Although the Bill is opposed by the Irish executive, it has cross-party support from Labour, Fianna Fail, Sinn Fein and independent senators. The Bill is also backed the Irish Congress of Trade Unions and charity organisations. Rosamund Bennett, chief executive of Christian Aid Ireland, which supports the Bill described the vote for the Bill as “a vote in support of the rule of law, for justice, and for human rights.” He also said: “For too long settlements and the produce that come from them have been at the expense of Palestinian rights, forcing them off their land and into poverty,”

Independent senator Frances Black who tabled the Bill said that “we are simply saying that, if we are sure that certain goods have been produced as a result of war crimes, we should not be trading in them.” She added, “how can we condemn the settlements as illegal, as theft of land and resources, but happily trade in the proceeds of this crime?”

The EU imports approximately 15 times more from the illegal settlements than it does from Palestinians in the Occupied Territories. The Irish charity Trocaire which supports the bill estimated that one million euros worth of settlements’ goods are imported to Ireland annually. This might not sound much but if the Bill becomes a law, it will send a powerful message to Israel that the world can no longer standby and watch as it continues its campaign of ethnic cleansing against the Palestinians. If the same political parties continue to support the Bill and to resist pressure coming from the US and Israel then the bill will pass and become a law.

Ireland was the first country in the EU to stand up to exploitative corporations by banning smoking in the work place. Moreover, it was Irish workers who refused to sell products from apartheid South Africa. Ireland is best positioned to show Europe the way in standing firm against injustice and oppression.

Layla Moran MP: Why I am presenting a Bill to recognise the Palestinian State