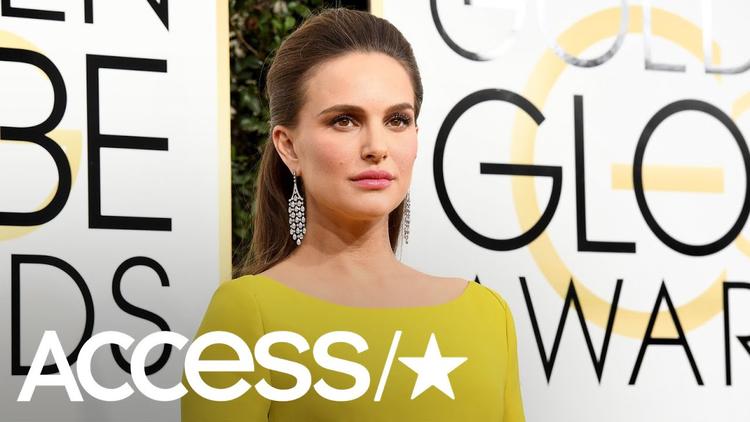 Israeli-American actress Natalie Portman said in an interview to London-based Arabic daily Al-Quds Al-Arabi that Israel’s nation-state law is “racist” and a “mistake.”

During the interview published Thursday, Portman said that the nation-state law is a decision that impacts the lives of many people.

The nation-state law passed in July states that “Israel is the nation-state of the Jewish people,” who have the exclusive right to self-determination in the country.

The law defines Hebrew as the sole official language of Israel and designates Arabic as a language with special status.

The critics of the law say that the legislation does not include a provision that all Israeli citizens are equal under the law.

Portman has been critical of Israel in the past, most notably when she rejected an invitation to attend an awards ceremony in Israel in April.

Portman, who was born in Jerusalem, was named the recipient of the 2018 Genesis Prize, or, what the Genesis Foundation calls, the “Jewish Nobel,” last November.

According to the foundation, Portman’s representative notified them that “recent events in Israel have been extremely distressing to her and she does not feel comfortable participating in any public events in Israel.”

The “recent events” likely referred to Palestinians being killed by Israeli snipers in Gaza every Friday since the March of Return started on March 30.

However, the actress does not support the boycott, divestment, and sanctions (BDS) movement.

“I am not part of the BDS movement and do not endorse it. Like many Israelis and Jews around the world, I can be critical of the leadership in Israel without wanting to boycott the entire nation,” Portman said, adding, or “Israeli friends and family, Israeli food, books, art, cinema, and dance.”

She said that Israel “was created exactly 70 years ago as a haven for refugees from the Holocaust. But the mistreatment of those suffering from today’s atrocities is simply not in line with my Jewish values. Because I care about Israel, I must stand up against violence, corruption, inequality, and abuse of power.”

From 7 months ago: Natalie Portman Denounced By Israeli Government After Canceling Trip To Jerusalem | Access