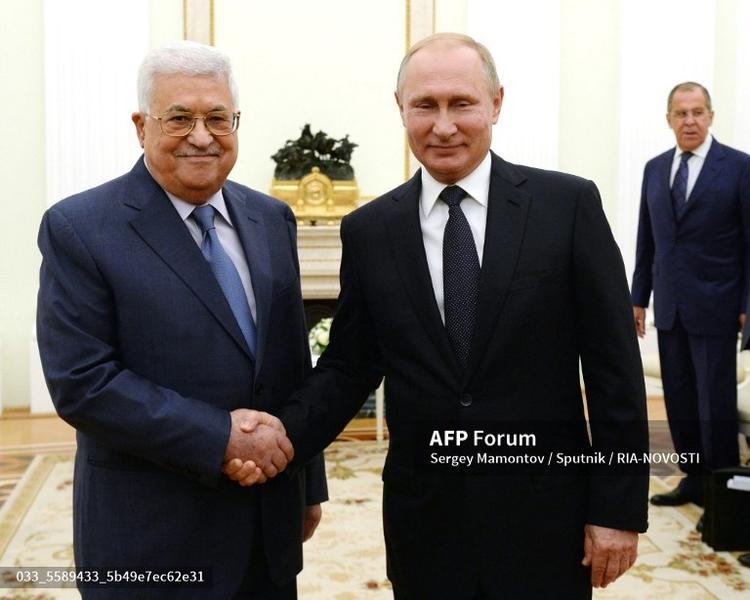 Russian Foreign Minister Sergei Lavrov said Moscow is offering to host meetings between chief Palestinian and Israeli officials in a bid to resolve the ongoing conflict between the two countries.

“Given our special relations not only with Palestine but Israel as well, we want to help reach a solid agreement,” Lavrov said.

The Russian minister made the announcement at a press conference after meeting with his Palestinian counterpart, Riyad al-Maliki Friday. Lavrov recalled that an intra-Palestinian dialogue was held in 2017 and that another was possible in 2019.

However, Al-Maliki remarked that Netanyahu just “wants to make an impression that he is ready” to participate in Israeli-Palestinian peace talks since the offer was rejected by Israel.

The Palestinian minister stressed the need for a settlement based on a two-state solution and the establishment of an independent Palestinian state with East Jerusalem as its capital.

Both officials rejected any unilateral effort of the United States in the role as a peace broker, opting for a dialogue format which would include the United Nations, European Union, United States and Russia along with Arab League countries.

“We see the desire of some external players to push the Palestinian problem into the background, depriving it of priority in regional affairs,” Lavrov said, adding that a quick restoration of Palestinian unity is important.