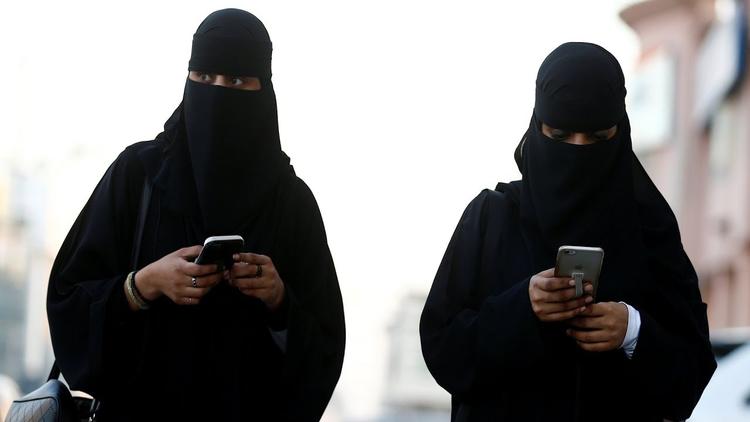 Saudi courts now have to inform wives by text message that their husbands want a divorce in a bid to end surprise separations on the part of their husbands.

Starting Sunday, courts in Saudi Arabia are required to notify wives by text on any rulings confirming their divorces. However, women still remain subject to male guardianship laws within the Islamic monarchy.

“The new measure ensures women get their [alimony] rights when they’re divorced,” Saudi lawyer Nisreen al-Ghamdi told Bloomberg. “It also ensures that any powers of attorney issued before the divorce are not misused.”

Al-Ghamdi and other lawyers hope the new policy measure will end so-called secret divorces where men end a marriage without telling their wives, says the BBC.

The mandate seeks to eliminate cases where women made aware of their divorces last minute, having to appeal them through lengthy and expensive court battles.

Oftentimes, wives would lose the alimony they were rightfully entitled to because their husbands divorced them without their prior knowledge, in a sort of ‘ghosting’-style legal separation.

Though Saudi women are allowed to drive and enter sports arenas starting last year, they are still unable to legally perform a list of other functions without permission from their husbands, fathers or brothers, including:

Local Saudi media said that there were over 53,600 registered divorces in 2017.