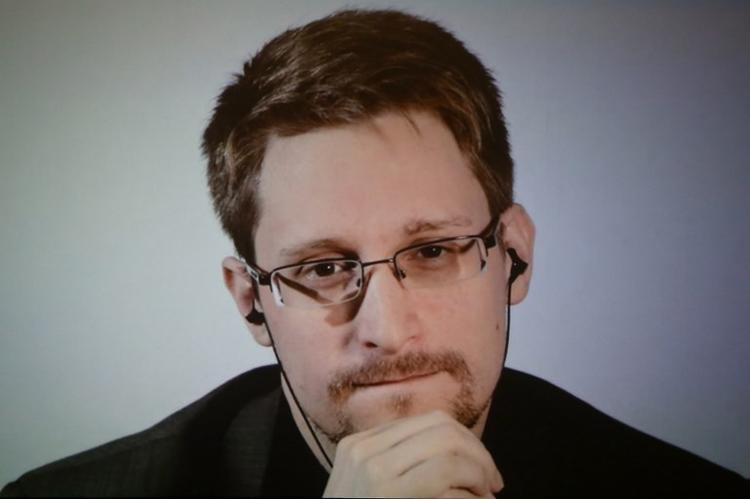 US whistle-blower Edward Snowden has said that if Israeli spyware firm NSO Group had refused to sell its technology to Saudi Arabia, murdered Saudi journalist Jamal Khashoggi would still be alive.

In an exclusive interview with Israeli newspaper Yedioth Ahronoth published yesterday, Snowden stressed: “There is a real possibility that if NSO had refused to sell [its] dangerous technology to Saudi Arabia, which is a country that has a long history of human rights violations, Khashoggi would still have been alive.”

Snowden continued: “Whether you agree with me or not, it is clear that [NSO Group’s work] is dangerous […] they say they are saving lives, but the evidence suggests they are doing the opposite.”

Snowden – a former US’ National Security Agency (NSA) employee made famous for leaking classified documents and exposing the extent of US surveillance – was responding to comments made by the CEO of NSO Group, Shalev Hulio, in the same interview with Yedioth Ahronoth this week.

During the interview, Hulio admitted that NSO’s “Pegasus” software – which can be used to remotely infect a target’s mobile phone and then relay back data accessed by the device – had been used by a wide range of Middle Eastern governments. However, Hulio strenuously denied that the software had been used to tap Khashoggi’s phone prior to his murder on 2 October in the Saudi consulate in Istanbul, Turkey. Hulio explained:

We [NSO] conducted a thorough inspection of all of our clients, not just the one client who could perhaps be a potential suspect for involvement in the affair, but also other customers who may for some reason have had an interest in monitoring [Khashoggi]. After all these tests, I can tell you, in an attributed quote, that Khashoggi was not targeted by any NSO product or technology, including listening, monitoring, location tracking and intelligence collection.

Hulio claimed that NSO had carried out its investigation both through “conversations” with clients and through “technological testing,” adding: “The systems have records and it is impossible to act against a target such as this without us being able to check it.”

It is thought that the interview with Hulio – his first ever public comment on his life and the work of NSO – comes as part of an effort to improve the image of NSO, whose reputation has been severely damaged in the wake of its alleged involvement in Khashoggi’s murder.

Despite Hulio’s explanation, Snowden remained insistent in his position: “I do not pretend that NSO is involved in hacking into Khashoggi’s phone, so their denial [in yesterday’s interview] does not take us to a different conclusion. The evidence shows that the company’s products were involved in hacking into the phones of [Khashoggi’s] friends Omar Abdel Aziz, Yahya Assiri, and Ghanem Al-Masarir.”

Snowden continued: “I would like to believe that NSO did not hack into Khashoggi’s personal mobile phone, [but] remember that there are always at least two cases to spy on in a conversation: the victim and the person with whom the victim spoke.”

“Thanks to Citizen Lab, a human rights organization that published reports against the NSO, we have evidence that this is what happened in Khashoggi’s case,” Snowden told Yedioth Ahronoth, adding:

Three people, all of whom were in contact with [Khashoggi] suffered from hacking attempts by what appeared to be Saudi intelligence, through the use of NSO tools. We used to say in the National Security Agency (NSA) that ‘once is a coincidence, twice is a statistical probability, and three times is a hostile action.’ What happened in Khashoggi’s case looks like a scenario I have seen many times.

This is not the first time Snowden has claimed that NSO’s software was used to target Khashoggi. In November, Snowden addressed a conference in Tel Aviv via a video link from Russia, where he remains in exile following his exposure of NSA secrets. During the address, Snowden accused NSO of “selling a digital burglary tool,” adding it “is not just being used for catching criminals and stopping terrorist attacks, not just for saving lives, but for making money […] such a level of recklessness […] actually starts costing lives”.