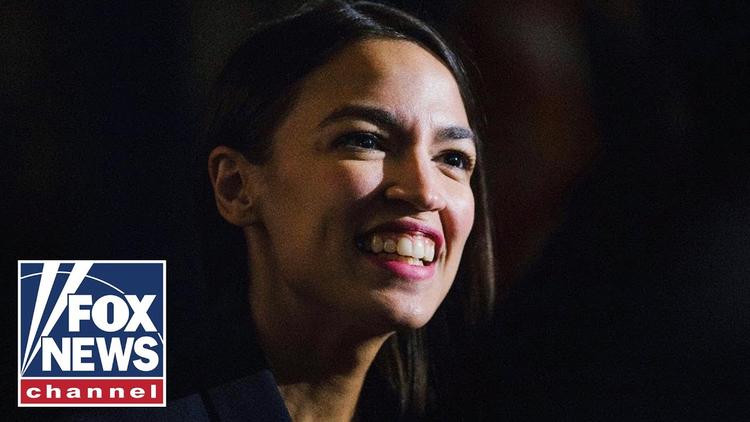 (Foreign Policy in Focus) – Critics dismiss it as a dream. But that’s precisely what it is. It’s visionary.