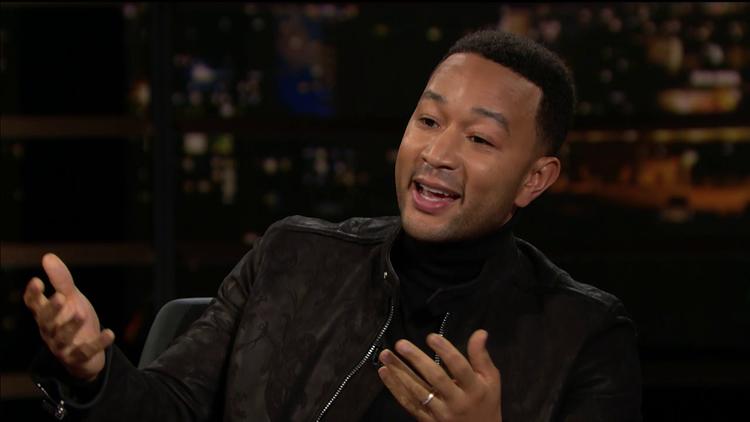 ﻿
BETHLEHEM (Ma’an) — American award-winning singer, songwriter, and producer, John Legend, recently spoke out about standing up for human rights for Palestinians while on the “Real Time With Bill Maher” show.

Legend appeared on the “Real Time With Bill Maher” show on HBO with American comedian and political commentator Bill Maher, where he discussed the #MeTooMovement, anti-Semitic comments made by Ilham Omar, and the current situation in Venezuela.

He added, “It is a progressive point of view to speak up for the rights of Palestinians.” This is not the first time that Legend stood up for Palestine as he has always been vocal in his support for the Palestinians.

During the 2014 Israel-Gaza conflict, he criticized former US Secretary of State John Kerry’s attempts to broker a ceasefire deal between Palestine and Israel.

In the same year, Legend gave a speech for graduates at the University of Pennsylvania, during which he urged the audience to humanize Palestinians, by saying, “It means we see a young Palestinian kid not as a future security threat or demographic challenge, but as a future father, mother and lover.”