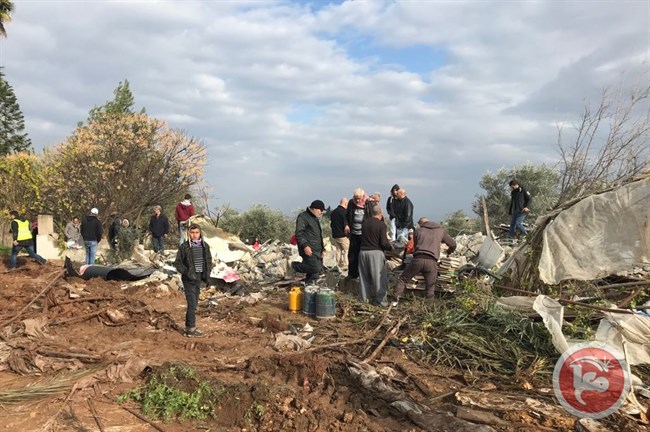 The mayor of Yaabad, Samer Abu Bakr, said in a statement that Israeli settlers set up caravans under the heavy protection of Israeli forces on agricultural lands, of which hundreds of dunams have been seized by Israeli authorities.

Abu Bakr said that Israeli forces also began to set up polls with security cameras on Palestinian lands located along the main road between the Jenin and Tulkarem districts, near the illegal Israeli settlements of Hermesh and Mabu Dutan.