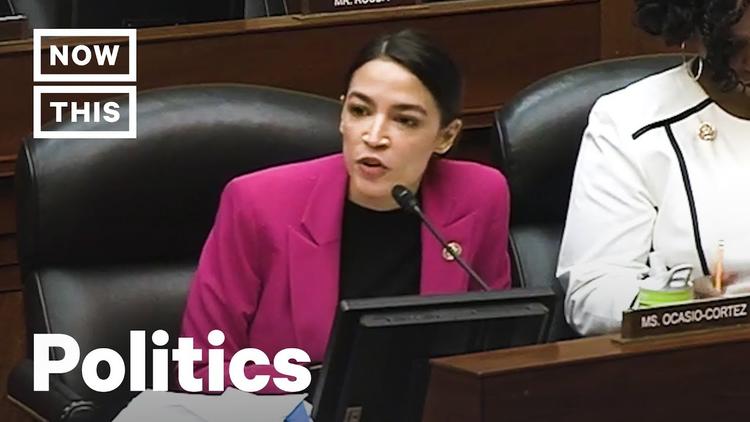 ( Otherwords.org) – Collusion with corporations has always been hiding in plain sight. It takes real people to fight that — not an elite prosecutor. By Peter Certo | March 26, 2019

Robert Mueller won’t be filing any more indictments related to the “Russiagate” investigation.

Though the search unearthed ample evidence that Russia wanted Trump to become president — and hints that some members of Trump World were perhaps aware of this — the recent summary declared no concrete findings that the two camps knowingly “colluded.”

The president, naturally, is declaring victory. And his anti-Mueller attorney general is preemptively clearing the president of related obstruction charges, it seems.

Of course, this won’t end the president’s legal troubles. Lawsuits have piled up related to emoluments and sexual harassment. And legal and congressional inquiries into his taxes, business dealings, and possible campaign finance violations are, in various stages, underway.

What it should end, however, is the incredibly naive belief that someone was going to wave a magic wand and make all this “Trump stuff” go away.

This was a hope that “the system” itself was fundamentally sound and would correct itself, expelling all this unpleasantness like a bad burrito. Trump himself cast the investigation as an effort to de-legitimize his electoral college victory, and this wasn’t entirely incorrect.

The thing is, evidence of much more serious “collusion” — with corporations and the wealthy — has always been hiding in plain sight. Though these unique excesses of the Trump era have gotten some coverage, they were never treated as the threat to his legitimacy that Russia was.

I mean, consider the facts.

Backed by health insurance corporations, Trump and the GOP have spent years trying to repeal, negate, or undermine the law that’s provided health care to between 20 and 30 million Americans. (They failed in Congress, but they’re still trying in court.)

Backed by billionaires, they passed an almost incomprehensibly large tax cut for the rich that’s sent the deficit soaring to record heights — and immediately proposed huge cuts to Medicare, Medicaid, and Social Security to cover the difference.

Egged on by military contractors, they’ve put forth military budgets that award more money to a single corporation — Lockheed Martin — than the federal government spends on K-12 education. (And much of it is for a single plane that doesn’t work.)

In lockstep with fossil fuel companies, they’ve put coal lobbyists in charge of the EPA, oil men in charge of the State Department, and at every juncture tried to hound climate science out of government.

Finally, arm in arm with the private prison industry, they’ve loosened federal restraints on private detention facilities and packed them with record numbers of immigrants with no criminal records — even children and babies. (Indeed, this abuse of immigrants is the lone promise Trump’s kept to his working white voters.)

I’m hardly alone in thinking all these crimes far more atrocious than any exchange of nods with shadowy Russians or their online troll farms. But while some leading Democrats and media stories centered Mueller as a central figure of the “the resistance,” real people were organizing to fight the administration on all these fronts.

Groups like the Poor People’s Campaign are organizing to repeal the entire billionaire tax cut package. Democratic socialists have made universal health care a mainstream expectation. The Sunrise Movement and others have turned the Green New Deal into an almost household name.

Meanwhile, immigrant rights movements have even gotten elected officials to tweet #AbolishICE, and made congressional Democrats hold the line on the wall. And more bold ideas are coming around cutting the enormous Pentagon budget to fund social priorities.

The necessity of these movements suggests that “the system” is, in fact, not so sound. But thanks to these efforts, the body politic may soon be.

I’ll be fine if I never see another headline about Robert Mueller again. Let’s see more about the folks doing the real work of “resistance.”

Now This: “Alexandria Ocasio-Cortez Exposes the Problem of Dark Money in Politics | NowThis”