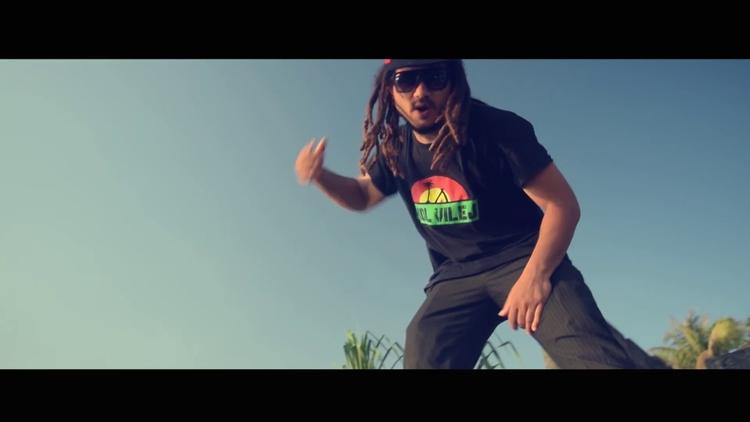 The impacts of climate change are already being felt across the Pacific, considered to be one of the world’s most-at-risk regions. Small island developing states are mandated extra support under the Paris Agreement. Many are classified as least developed countries, allowing them special access to development funding and loans.

Analysis of climate change adaptation projects in the Pacific shows most focus on rural areas, heavy infrastructure and policy development. Climate change planning for the cities and towns has been limited, despite their rapid growth.

Port Vila, for example, has far outgrown the municipal boundary set out when Vanuatu became independent in 1980. Migration to the urban fringe has resulted in the wider metropolitan area accounting for 26.8% of Vanuatu’s population. These areas are growing at an average rate of 6.6% a year.

The capital of Solomon Islands, Honiara, is experiencing similarly rapid growth. More than a third of its residents live in informal settlements on the city fringes, without legal tenure.

There are few rural economic opportunities and climate change is threatening outer island subsistence crops and fisheries. This means Pacific cities are likely to keep growing for many years to come.

Despite being exposed to extreme weather and rising seas, many inhabitants of Small Island Developing States resist being framed as “climate vulnerable”.

High exposure to extreme weather and little responsibility for the emissions that are making such events worse mean these states often regard characterisations of fragility and weakness as counterproductive. Pacific leaders regularly avoid describing their citizens as vulnerable to climate change, even during international negotiations.

As president of the 23rd UN Climate Conference, Fijian Prime Minister Frank Bainimarama emphasised that Pacific vulnerability was recognised “not to present our people as victims but to emphasise that their interests are your interests”.

Kiribati’s former president, Anote Tong, recently in Australia advocating for stronger climate action, similarly insists that I-Kiribati “must not relocate as climate refugees but as people who would migrate with dignity”.

Communities also focus on their strengths in the face of natural disasters. In March 2015 Tropical Cyclone Pam devastated Vanuatu. In the capital, Port Vila, it destroyed 30% of dwellings. The losses were equivalent to 64.1% of national GDP.

In the aftermath local musician Bobby Shing released a single titled “Resilience”. The song relates the roles of culture, religion and “standing strong”.

“Resilience” echoed a national mood to rebuild and move forward. It also acknowledged the wealth of traditional knowledge for dealing with natural hazards in the world’s most disaster-prone country.

Climate change adaptation in Pacific island cities is challenging for a number of reasons.

The United Nations Human Settlements Program, UN-Habitat, focuses specifically on adapting developing cities to climate change. As the UN’s peak body for cities it is responsible for implementing the New Urban Agenda. It is also spearheading Sustainable Development Goal 11, the “urban” SDG.

Recently published research reflecting on these two projects sheds light on the ways that “climate-resilient development” in Pacific cities needs to be done differently.

1) Target those who need help most

Informal settlements are the most vulnerable parts of Pacific cities. These vulnerability hotspots often occupy hazardous land such as floodplains where formal development is prohibited. They usually lack basic services such as piped water and electricity. When disaster strikes, the impacts are worst for these communities.

A lack of formal recognition can also stand in the way of disaster relief, voting rights and access to facilities such as health clinics. This further reduces the capacity of these communities to recover from disaster.

Climate change planning should therefore prioritise the most vulnerable settlements at a sub-city scale. Initial efforts to understand the most vulnerable can then provide a baseline for wider city planning. This can ensure scarce adaptation resources are distributed more equitably.

“Informal” encompasses many different ways of urban living beyond the renter/owner norms of developed nations.

Some households informally subdivide their land for extended family members. Other communities hold collective leasehold. Some have arrangements with traditional owners, renting through cash or customary payments.

Each type of informality modifies which climate adaptation options are feasible. For instance, communities might share sanitation facilities or water sources, making communal infrastructure preferable. Customary owners might restrict the “permanence” of structures built in an area.

Formal and informal communities in the Pacific often rely heavily on their own networks and capabilities when hit by a natural disaster. Without understanding these systems, international development efforts can undermine “bottom-up” resilience.

Participatory approaches ensure communities can determine their own adaptation needs. This also prevents outside actors from imposing their own assumptions and worldviews about how Pacific cities work.

Much has been made of Australia’s Pacific “step up”, with a bipartisan commitment to supporting the region’s adaptation efforts. Nonetheless climate change remains a major point of tension between Pacific island states and the region’s largest fossil fuel exporter.

A starting point for development partners like Australia should be recognising the importance of sovereignty and identity to Pacific Islanders. Calls for “constitutional condominiums” with low-lying countries serve only as reminders of Australia’s 20th-century colonial past.

Helping communities with engineering, geographic information systems (GIS) and climate analysis can enable them to make their own informed adaptation decisions.

The cities of the Pacific are sometimes referred to as hybrid spaces. They blur traditional culture and customs with the global opportunities that lie beyond the “Sea of Islands”.

As Pacific Islanders urbanise, so too should adaptation efforts and finance. But, first, climate resilience must be understood as the most vulnerable understand it.

Leveraging endogenous climate resilience: urban adaptation in Pacific Small Island Developing States was published as part of a Special IPCC Cities Edition of Environment and Urbanization, which will be Open Access from the 15th of April – 15th May 2019

ABC News: “The Marshall Islands, a nation that fears it’s on the brink of extinction”