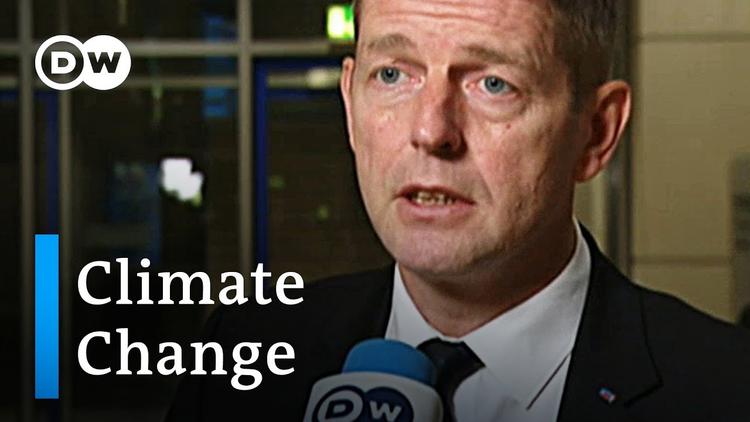 ( Clean Energy Wire) – Right-wing populist parties could make major gains in the coming European elections, with many of them bringing a new climate scepticism to the chamber and making it harder to pass ambitious climate policies, Annika Joeres and Susanne Götze report in Der Spiegel.

Parties such as Germany’s Alternative für Deutschland (AfD), Italy’s Lega and France’s Rassemblement National (formerly Front National) are all expected to make gains in the May vote, and all have resisted policies aimed at transitioning Europe away from fossil fuels, Spiegel reports.

“No other party, with the exception of the British Ukip, denies man-made climate change as vehemently as the AfD,” Stella Schaller, one of the report’s authors, tells Spiegel.

The AfD has become increasingly vocal about its climate scepticism. Originally founded as a Euroskeptic party, the AfD came to prominence for its stance opposing immigration. Now, as the party is gearing up for European elections in May and regional elections in the fall, it is adding climate scepticism as its third major plank, arguing that climate policy not only threatens the German car industry but will also raise taxes and make driving more difficult and expensive.

“We’d be stupid if we didn’t make it a topic,” party leader Jörg Meuthen tells Spiegel. “As a politician, you have to pick up issues that worry people.”