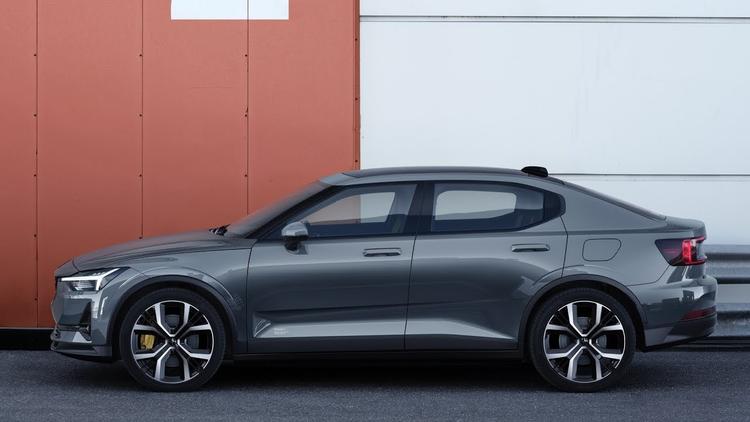 Ann Arbor (Informed Comment) – The tensions between the Trump administration and two of the world’s significant oil producers, Iran and Venezuela, in addition to the campaign of warlord Khalifa Haftar in Libya to take the capital of Libya (another oil state) have raised the prospects of tightening world oil production. Then a few days ago the Houthi rebels in Yemen took revenge on Saudi Arabia for its years of aerial bombardment of Sana’a by using drones to attack Saudi oil facilities, shutting down a pipeline. Cathy Bussewitz and Michelle Chapman at AP discuss the possibility of a spike in gasoline prices this summer when millions of Americans typically take to the road.

The world produces roughly 101 million barrels of petroleum daily. Demand is also about the same in 2019. Between Venezuela and Iran, production could go down 400,000 barrels a day, which could cause prices to creep up a bit. But if you had another Saudi pipeline hit or some other crisis in a major oil producer, given that the market is already tight, with supply just barely meeting demand nor not quite meeting demand, prices could spike.

The other question that Bussewitz and Chapman raise is demand. They raise the question of whether Trump’s 25% tariffs on Chinese goods will hurt Chinese economic growth this year, thus slowing China’s economy. China has 300 million cars on the road and is now the world’s biggest oil importer. If its economy slows, fewer Chinese will be taking their vehicles out on the road and it will import less oil.

But here’s a wild card AP didn’t bring up. China sold 1.2 million electric vehicles and hybrids in 2018. It is expected to sell 1.6 million this year. That is about 4% of new car sales. China’s government is fully committed to electrification, putting in vast amounts of solar and wind to fuel these vehicles.

So you can subtract the gasoline that would have been used by 4% of China’s new car purchasers from world demand. Given the almost exact match between demand and supply at the moment, taking that Chinese demand off the market is not inconsequential. And China expects to sell more and more electric vehicles annually. Moreover, in California, the world’s fifth largest economy, five percent of new car sales are now electric.

Electrification is often not strongly taken into account by oil analysts because they do not realize how quickly a technological disruption can transform markets. Think about iPhones and tablets, which did not exist in 2000 but now are everywhere. Electric cars will be like that.

So geopolitical crises may well cause an oil price spike this summer if they take a lot of oil off the market. AP estimates as much as a million barrel shortfall if Trump takes Iran to zero; but that isn’t very likely in my opinion. By they way, they have a typo that says “billion” instead of “million.” It has happened to me, too.

But the secular long-term prospect is for steeply declining oil prices, and, in my view, for increasing legislation banning petroleum use as a threat to the planet. In short, even if West Texas Crude is at $62 a barrel today, it is actually worthless. Dead man walking.