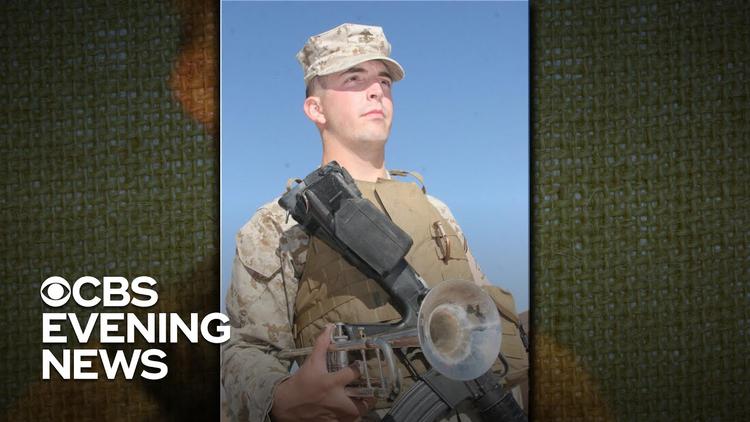 (Commondreams.org) – “How has serving impacted you?” the Army asked. The responses poured in.

The U.S. Army may have gotten more than it bargained for when it recently asked on Twitter, “How has serving impacted you?”

Trigger warning: This thread is a very painful read. But it is the stark truth. This Memorial Day, let us remember the real, painful, and horrifying human costs of war. #EndEndlessWar https://t.co/TJ3NfMLrSD

Observers described the responses, which came from veterans, their loved ones, and people from countries where U.S. has waged war, as “brutal” and “heartbreaking.”

A sampling of the responses follows:

My wife will never see her brother again. Thanks Iraqi Freedom pic.twitter.com/B1TEFws9ha

The agent orange my grandfather was exposed to in Vietnam caused his cancer & death, and possibly caused the various diseases and disorders my mom, aunt, and me and my siblings have. The army and government knew the dangers of agent orange when they started using it.

The “Combat Cocktail”: PTSD, severe depression, anxiety. Isolation. Suicide attempts. Never ending rage. It cost me my relationship with my eldest son and my grandson. It cost some of my men so much more.
How did serving impact me? Ask my family.

After 15 years in I was kicked out after showing obviously signs of PTSD and depression. Now I can't function in society because of my major depressive disorder.
So now what?

My uncle is still MIA in Laos. He was involved in a secret war, and the military lied to my family about his location. He was 20 years old, too young to vote at that time. The US has learned nothing and continues to manufacture war under false pretenses.

I was forced to resign my commission while serving in Kuwait during the first Gulf War because I am gay. I received an other than honorable discharge despite excellent performance reviews. Not to mention I was exposed to low levels of exploded chemical weapons.

“Our message for Memorial Day is to remember all who have died in war and to understand that no one wins,” said Michael McPhearson, the organization’s executive director.

“There are people who profit from war, mainly those who invest in the defense industry or possibly the oil sector. But the veterans and civilians who survive war suffer for the rest of their lives,” said McPhearson. “And the entire society is robbed of billions of tax dollars which could be spent on jobs, education, healthcare, infrastructure and sustainable energy.”