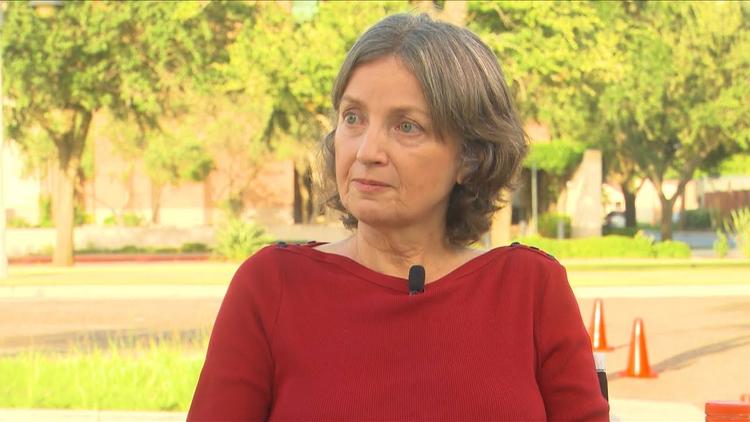 To the corporate media, history goes back only as far as yesterday. Thus the media portray the chaos and violence in Central America as though this is just a case of stuff happens. Or all of a sudden millions decided to come north in search of a better life. And these exculpatory views survived even amidst the elevation of Elliott Abrams, the war criminal architect of brutal Central American policy late last century. It is imperative for peace and social justice activists to fill this gap and to ask just what stake media and elites have in continued amnesia.

Amy Goodman’s Democracy Now has done consistently good reporting on the historical dimension of the crisis in Central America. These comments by human rights advocate Jennifer Harbury during a recent Democracy Now interview were especially moving:

“so many of the high-level Guatemalan intelligence leaders of that era, who were trained in the School of the Americas and who served as CIA paid informants, also had slowly, but surely, become involved in the drug trade and, after the war, rose to the top and started their own cartels….So, we created these Frankensteins. We trained them. We taught them torture techniques. We funded them, and we armed them. They don’t much need our money anymore. And they’re devouring the country using the same techniques of torture and the terror that they used before. Once again, everyone is roaring north. Could we stop the true cause, which is them? We could, but we won’t. We’re not releasing files that would put them in jail. We still have relationships with the army that, one by one, keep showing up as being extremely involved in the gangs.”

And the same amnesia that aids corporate sponsored violence in Central America enables silent deaths in t Russia. Putin is the devil incarnate to Western media, but few inquire about the ideology and policy that created a whole cadre of billionaire oligarchs including Putin himself. They were beneficiaries of one of the great economic transformations that regulation- averse Chicago school economists promised us would benefit the great majority of Soviet people.

Instead privatization led to the spin-off of Soviet assets to Kremlin cronies. Private monopolies replaced public ones, and life for ordinary citizens became disastrously worse. Russian society went through an event utterly unprecedented in a peacetime economy— – a fall off of six years in mean life expectancy. The Russians had their own experience of deaths of despair long before the US crisis identified by Nobel laureates Anne Case and Angus Deaton.

If history can tell the left anything it should be that we can’t predict when and where the next economic crisis will occur, but that a downturn is sure. Just as importantly we can be certain that Republicans and many neoliberal Democrats will wring their hands over exploding government deficits, albeit deficits that are a product of private sector “irrational exuberance” or even criminality.

The Left needs to present its own well- documented narratives— – starting now before even a modest recession is in full swing. When recession does come, infrastructure will be up for discussion, both as to the amount of investment and the role of private capital. Labor, environmental, and social justice advocates need to take the lead in reminding the media and the public of neoliberalism’s false promise regarding the privatization of key stat assets. And we cannot point out often enough the price in human lives Russians paid for the obscene affluence gained by a tiny few, including Putin himself

Economic hard times will also encourage two other destructive “cures” Foreign aggression and austerity. Fiscal scolds, who never seem to surface during tax cut times, will likely complain hysterically when recession occasions declining government revenues and increased expenditures. Before such choruses begin we need to remind citizens that cutting budgets in the face of recession only makes things worse. Witness Europe’s experience during the world financial crisis 2008, when austerity turned a recession in much of the continent into a 1930s style Depression and with it fertile soil for the re-emergence of home grown fascism in several EU members.

Economic crisis and hypernationalism led to war in the last century. In the US, war or the threat of war in many global theatres seems to be a permanent condition. This too has not only delivered nothing that was promised but has left death and destruction coupled with increasing hostility to the US. Neoliberal elites have a stake in continued amnesia. It hides the central role violence and repression have played in establishing so called market freedoms. Neoliberal privatization and austerity, backed by the hard fist of militarization, have an ugly track record of which we must remind citizens early and often.