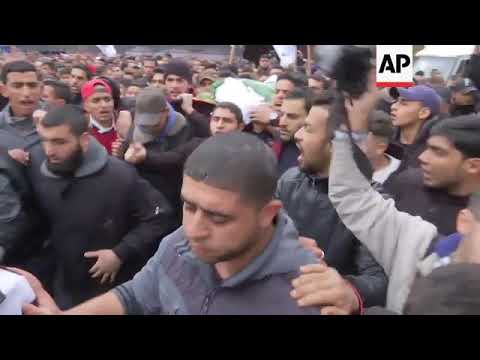 In a report, the rights group said 12 children were killed in Gaza and four in the occupied West Bank.

It accused the Israeli occupation forces of “using excessive force and explosive live ammunition against children aiming to kill or permanently maim them.”

Israeli occupation forces, the DCIP report said, continue killing and maiming Palestinian children because of the lack of accountability, as well as the protection provided by the Israeli government.

DCIP, which is part of the coalition of the international defence movement for children, called on the UN secretary-general to include Israel in his annual report on children and armed struggle due to its “flagrant violations against children”.