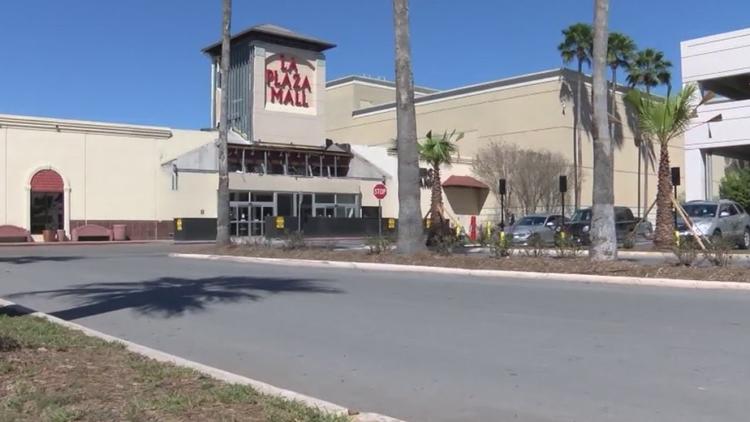 Ann Arbor (Informed Comment) – Hispanics or Latinos have been a key population in North America for four hundred years. They are now often coded as immigrants by white Americans, but they were in what is now New Mexico, Arizona and Texas centuries before English-speakers arrived. Spaniards founded San Antonio in 1718, long before the United States existed. The white nationalist talking point that they are “invading” places like Texas is backward historically. In the mid-19th century the US took half of Mexico, including Texas, and many Latino families in Texas just remained there. It was the northern Europeans who invaded the state.

But as I will demonstrate, in 2019 it is ridiculous to divide Americans by ethnicity. We all need each other to thrive. Without the 40% of the Texas population that are Latinos, the state’s economy would collapse over time.

Of course I am making these points because of the gut-wrenching atrocity in El Paso. My heart goes out to those innocent families that lost loved ones.

It is important that we understand that Latino-Americans are not an “other.” We’re all Americans together.

Moreover, Latino-Americans are standard-bearers of a bright future for the US. The Latino Gross Domestic Product in the US in 2016 was at least $2.13 trillion, according to a study by the Latino Donor Collaborative. In that year, the US GDP was $18 trillion.

If the nearly 60 million Latinos in the US were a country, they’d be the world’s 7th largest. Yes, they could go to the G7 summits.

They are expected to generate 25% of all economic advance in the US in 2019-2020 despite only being 17% of the population. They are more than pulling their weight.

And NBC says that not only do US Latinos have a big GDP, but they are growing it 70% faster than the general US GDP.

Latinos are now 17% of Americans, but could be 1/3 in 2060. But most of that growth is natural increase, coming from strong family values and family ties. Immigration is no longer the main driver of Latino population growth, according to NBC.

That is, they are the economic hope for the United States. If white baby boomers want to retire and get social security, they need young Latinos to join the workforce in ever greater numbers, which they are doing.

Why are Latinos more dynamic? They are younger and entering the job market and have unusually high rates of labor force participation.

Contrary to Trump’s myths, they generally don’t get welfare.

Latinos own 4.37 million businesses in the US, contributing $700 billion to the economy every year.

More, in the past decade Latinos started 86% of all new businesses.

The El Paso shooter, a loser, was targeting precisely the people who could help ensure he had a secure economic future in Texas. Now he has no future at all.