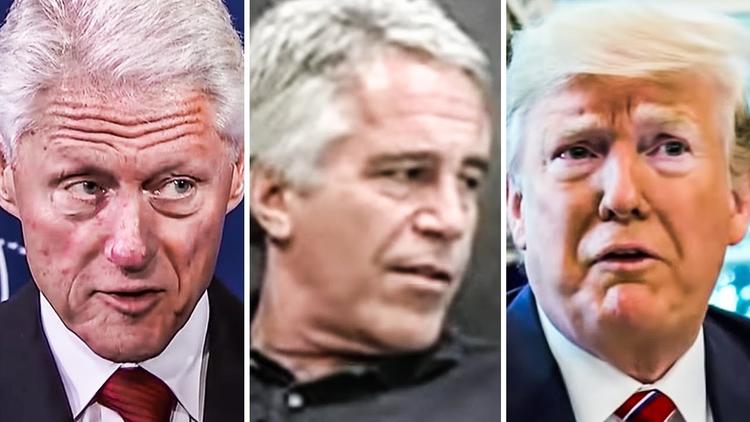 Ann Arbor (Informed Comment) – Trump came to power in part because of weird conspiracy theories about Hillary Clinton, and he is still at it.

This pollution of our information system with ridiculous charges against the Clintons, or the Obamas, or any number of other bêtes noires, is a form of misdirection, a technique used by all illusionists. Look over there while I do the trick back here.

The sleight of hand here is to make us forget that Trump’s “Environmental Protection” Agency refused to ban chlorpyrifos, a pesticide linked to brain damage in babies.

Or there is Trump’s slashing of government support for clean wind and solar energy, even as he promotes dirty coal. (All this is done for the coal companies and Big Oil, and Trump expects to be rewarded by them big time.

Making false and outrageous accusations against the Clintons also takes public attention away from the El Paso Massacre, which Trump’s rhetoric against Mexican-Americans helped to provoke (the terrorist’s rant was almost a series of Trump tweets strung together).

The news cycle is no longer a “24-hour” news cycle. The morning’s news doesn’t last past noon. Public attention span has shortened to almost nothing. Trump is a master of deflecting political pressures by creating some artificial crisis on the internet.

Hence, tweeting conspiracy theories against the Clintons takes political pressure off of Trump and deflects charges that he was close to Jeffrey Epstein. But it is like the old bread and circuses of the Roman caesars. Watching the Christians being thrown to the lions was supposed to calm down the hoi polloi.