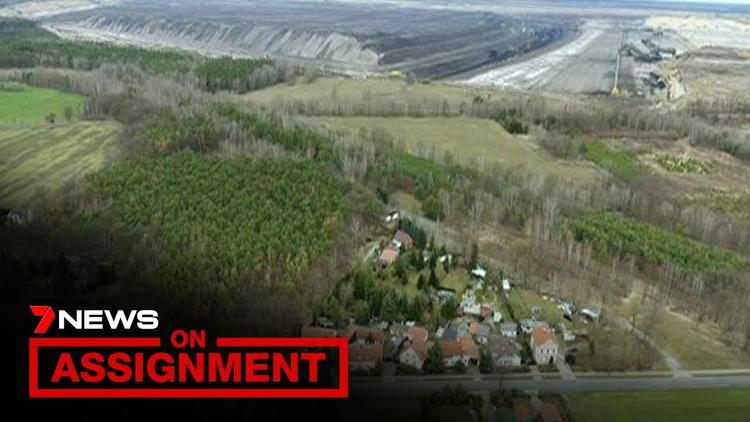 By contrast, lignite and hard coal power plant produced significantly less electricity than in the summer of 2018, Fraunhofer ISE said.

Solar power generation totalled 19.3 TWh [terrawatt hours] from June to August, 4 percent more than in 2018. Wind power generation increased nearly 20 percent year to year, with turbines supplying just under 20 TWh of electricity over the same period. Wind in July was much stronger than in the same month last year, resulting in the strong upsurge.

The increase in solar power generation has resulted from the addition of new solar systems with a combined 2 gigawatt (GW) capacity in the first half of 2019, according to think tank Agora Energiewende*.