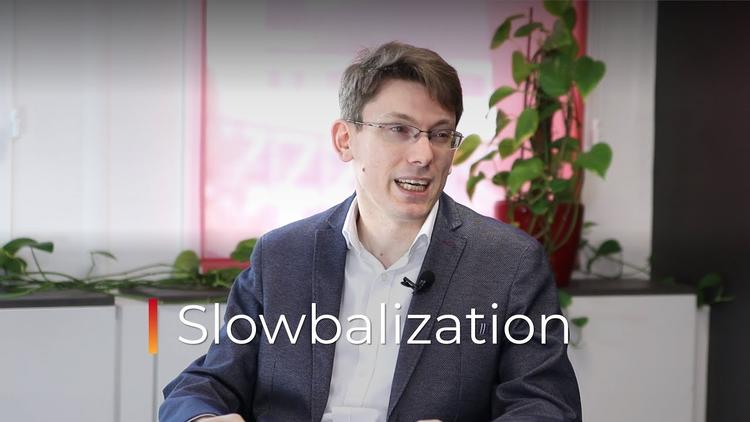 ( Foreign Policy in Focus) – Some economists worry the world has passed “peak globalization.” But that could be good for the planet.