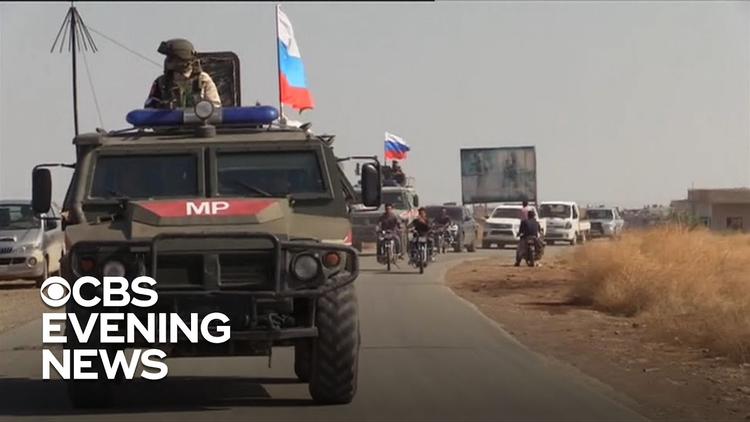 I really enjoyed my conversation with General @MazloumAbdi. He appreciates what we have done, and I appreciate what the Kurds have done. Perhaps it is time for the Kurds to start heading to the Oil Region!

We know that Abdi (who sometimes goes by the nom de guerre Mazloum Kobanê) is not actually happy with “what Trump did,” in inviting Turkey to invade the Kurdish regions of northeast Syria because he repeatedly said so.

What Trump was likely referring to was Abdi’s relief at the pause in fighting arranged by vice president Mike Pence last week, which gave Russia time to impose severe limits on Turkey’s advance into Syria.

Trump had earlier said, “This was an outcome created by us, the United States, and nobody else, Now we’re getting out. … Let someone else fight over this long-bloodstained sand.”

Trump goes back and forth between dismissing Syria as an unimportant desert and playing up its small oil reserves. Northeast Syria, from which Trump pulled 1,000 US special operations personnel, is the most fertile agricultural area in Syria and is for the most part not desert.

As for the issue of oil, Syria’s reserves are mostly in the east, with the bulk in the southeast province of Deir al-Zor (Deir Ezzor). Its population is largely Sunni Arab and it had been controlled by ISIL, but Abdi’s Kurdish troops and some Arab allies fought down there. The al-Assad regime wants this region back, and even risked tangling with the US over a Conoco Gas plant in 2018.

The Guardian’s Julian Borger points out that Trump administration officials are talking about the possibility of a US tank force invading Deir al-Zor from Iraq and occupying it. The goal would be to deny the oil resources to a resurgent ISIL but also to keep them out of the hands of the Syrian government. Also, the US is somehow convinced, despite all the evidence to the contrary, that it can block Iranian personnel and supply lines into Syria with this southeast garrison. 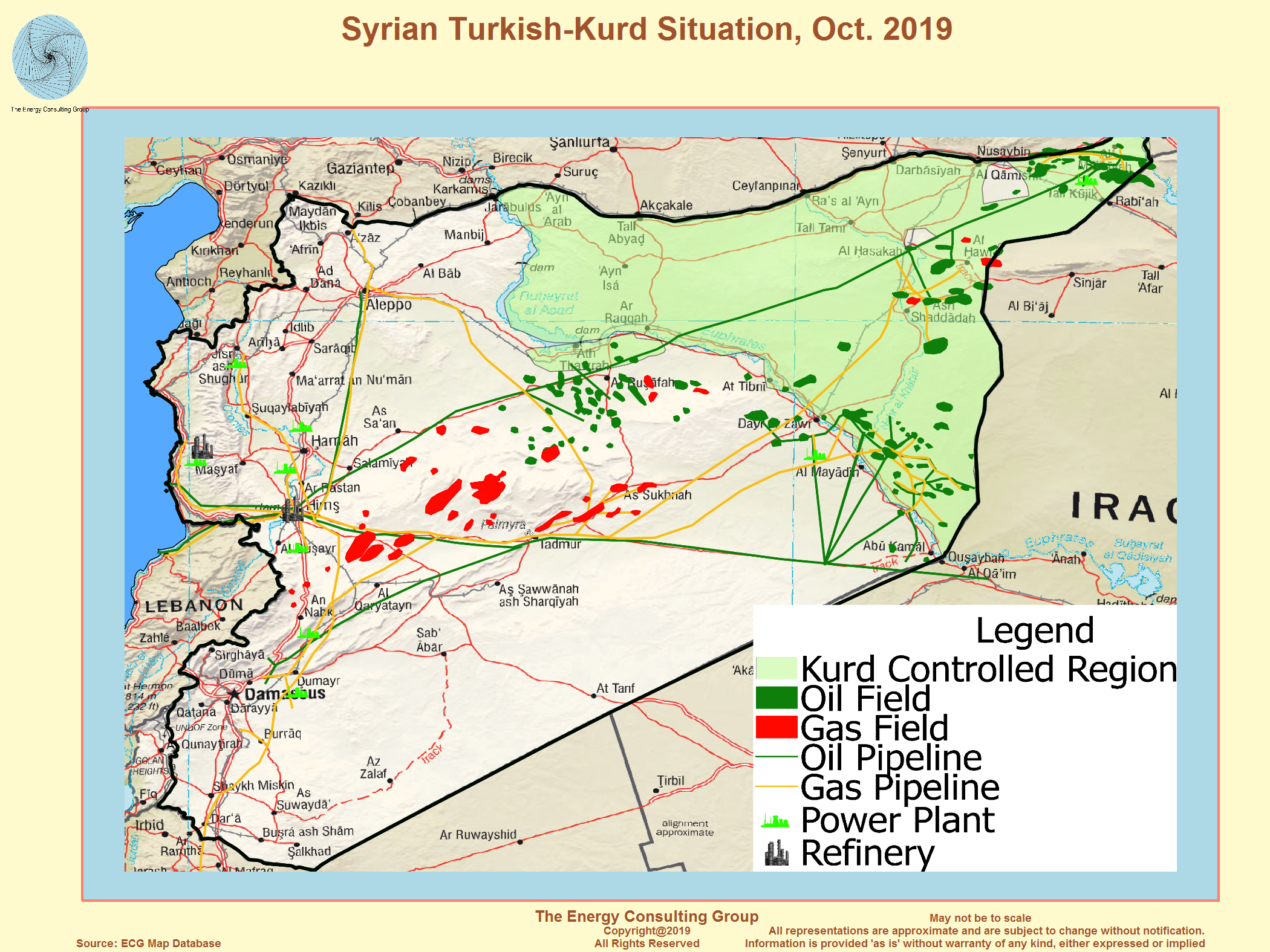 Trump appears to have encouraged a massive Kurdish population movement down to Deir al-Zor from the northeast in order to deny ISIL and Damascus the petroleum. This suggestion would please Turkey, which dreams of kicking hundreds of thousands of Syrian Kurds out of their homes and replacing them with Sunni Arab Syrian refugees now resident in Turkey. As Samantha Power observed, Trump is signing on to Erdogan’s
ethnic cleansing effort, for his own purposes.

Although the YPG took military control of Deir al-Zor during its fight with ISIL, the local Arab population is not happy with even this light Kurdish presence. The Kurds are unlikely actually to emigrate to Deir al-Zor in any numbers. And anyway, they have invited Bashar al-Assad’s Syrian Arab Army into their territory to protect them from Turkey, so their presence to the south wouldn’t keep al-Assad from having a presence in Deir al-Zor.

The notion of a US invasion and occupation of Deir al-Zor is entirely illegal in international law. The US has no grounds for militarily occupying part of Syria after it withdrew from another part. Washington also has no grounds for denying Syrian oil resources to the Syrian government.

As Borger points out, occupying Deir al-Zor would certainly take a big US force, much bigger than the 1000-strong spec ops soldiers who have just been withdraw. So much for Trump binging the troops home.

Iraq would also have to cooperate with this move, which seems to me unlikely.

Sen. Lindsay Graham and other senators want to bring Abdi to Washington for consultations and have asked secretary of state Mike Pompeo to expedite his visa.

The senators are concerned about the impact of Trump’s withdrawal in favor of Turkey on the continued fight against ISIL extremism in eastern Syria, which Trump has endangered by demoralizing his Kurdish allies.

About 100 hardened ISIL fighters have escaped in the chaos.

In response, the Turkish government threatened to have Abdi extradited to Turkey for terrorism, branding him a member of the Kurdistan Workers Party (PKK), which both the US and Turkey consider a terrorist organization. Ankara does not make a distinction between the People’s Protection Units (YPG) of the Syrian Democratic Union Party and the PKK, even though they are quite distinct. Abdi is YPG. Abdi, moreover, is the general who led the campaign against ISIL and took their capital of Raqqa, losing 10,000 of his men in the effort. Turkey did almost nothing against ISIL. Let’s just say I don’t think the US justice system is very likely to extradite Abdi to Turkey.