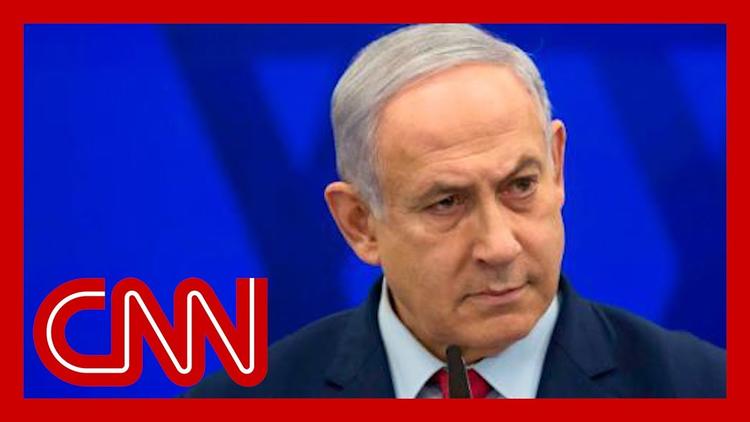 Israel’s attorney general, Avichai Mandelblit on advice from the police, indicted caretaker Israeli prime minister Binyamin Netanyahu on fraud and bribery charges Thursday. On Friday, he refused to step down.

Netanyahu is charged in three cases. In Case 4000, Netanyahu is accused of giving the owner of the Walla! News website $280 million worth of regulatory benefits, in return for which Netanyahu received positive media coverage.

In Case 1000, Netanyahu allegedly accepted a couple hundred thousand dollars in bribes from an Australian businessman in return for favorable treatment of his business and attempting to get him a US visa.

In Case 2000, Netanyahu is alleged to have offered a deal to Arnon Mozes, the publisher of Israel’s biggest-circulation newspaper, Yedioth Ahronoth. Netanyahu supporter and shady casino billionaire Sheldon Adelson had begun a free pro-Netanyahu newspaper, Yisrael Ha-Yom, and it obviously was eating into the profits of the other newspapers in the country. (How this is not illegal as “dumping” baffles me.) Netanyahu allegedly told Mozes that he could persuade Adelson to reduce the publication run of Yisrael Ha-Yom, which would help his bottom line. In return, Mozes should report more favorably on Netanyahu.

Case 2000 shows how far right wing nationalist politics is intertwined with shady businesses like casino-owning and their ability, having bilked millions of poor and working people out of their money, to turn around and buy influential press organs to convince the latter to vote for the people who screwed them over. (Although Netanyahu is notorious in the West for having reneged on the Oslo Accords and having denied Palestinians their rights, within Israel he has also led an assault on the old socialist welfare state, throwing workers under the bus and diverting money to the billionaire class.) It is a perfect vicious circle.

Are there parallels between Netanyahu’s situation and Trump’s?

Both came to power in part through the backing of billionaires and their fake news organs such as Fox Cable News for Trump and Yisrael Ha-Yom for Netanyahu.

Both men are being investigated for corruption.

Both have responded by denigrating law enforcement. Netanyahu attacked the police, Trump the FBI and whistleblowers.

Both have denounced the evidence against them as “corrupt” and “tainted.”

Both have decried the investigations into their criminal activities as “a coup.”

Both have tried to normalize corruption. Netanyahu dismissed the hundreds of thousands of dollars he received as a few gifts among friends. Trump asks his audience if they don’t want him to make money for his businesses.

And in the case of both men, if they are removed from office for corruption, they will be succeeded by political figures even farther to their right and more dangerous to the world.