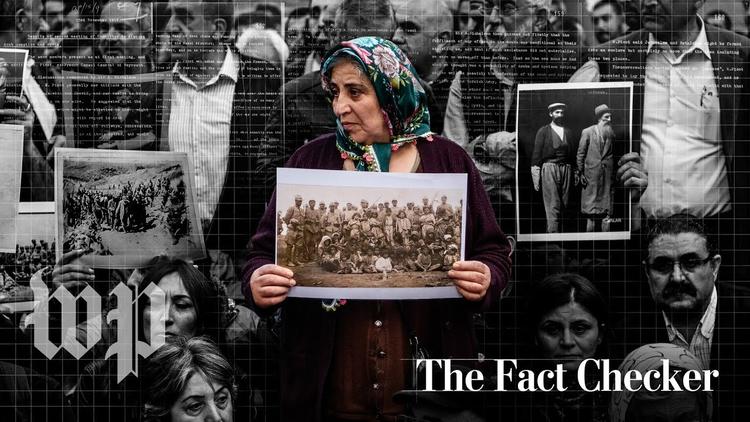 Ann Arbor (Informed Comment) – The semi-autonomous Kurdish region of northeast Syria today accused Turkish forces of conducting ethnic cleansing campaigns in the Kurdish region they have occupied between Tel Abyad and Ra’s al-Ayn. The communique said, “and after more than 300,000 civilians fled from its cities and villages and hamlets and houses and hospitals and infrastructure were destroyed, they brought in to inhabit it residents from other regions to settle them there.”

Turkey invaded after Trump gave them the green light and pulled US troops out of the Kurdish region where they had been embedded. Sean D. Naylor at Yahoo News reports that US officials are worried that the remaining US troops in Syria, down at Deir al-Zor, will now be deprived of the rich Kurdish intelligence information on ISIL and other threats, and will be “blind” and so sitting ducks.

The Kurds said that Turkey aims to change the demography of the region under the pretext of returning Syrian refugees to Syria. The Kurds called on the United Nations to intervene to stop the ethnic cleansing, and urged it not to fall for the Turkish ploy of bringing in its mercenaries and characterizing them as “refugees.”

Despite an agreement between Turkey and Russia that Ankara would halt its invasion, Foreign Policy reports that Turkey is attempting to go deeper into Syria than the 20 miles it had agreed upon, which will result in more Kurds being displaced.

Turkey is resettling Arab Syrian Muslims from elsewhere in Syria in the Kurdish region to establish a cordon of Turkey-supporters as a buffer between the Turkish border and the Kurdish region. Turkey accuses the People’s Protection Unites or YPG, the militia of the Democratic Union Party, of engaging in terrorist strikes inside Turkey itself, though Turkey refuses to distinguish between the YPG and the terrorist Kurdistan Workers Party.

The armed Arab factions Turkey brought into the Kurdish region alongside its regular army have been accused of committing atrocities and of deploying an al-Qaeda-like rhetoric.

Washington Post: “The complex history of Turkey and the Kurds, explained | The Fact Checker”