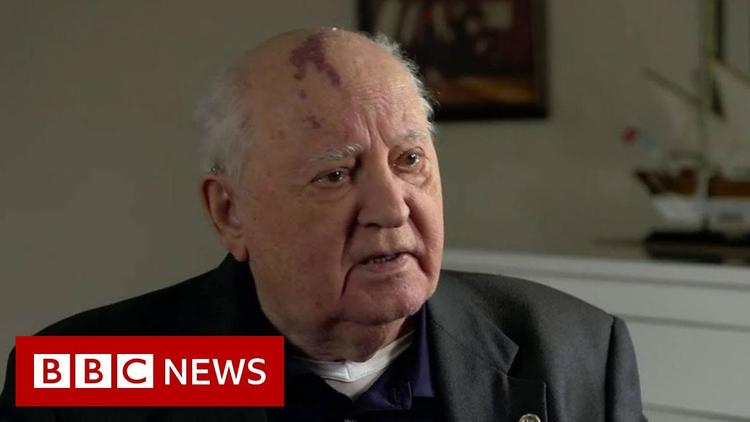 Southwest Harbor, Maine (Special to Informed Comment) – The first month of 2020 has been full of lessons—if we are willing to listen. With over 200 brush fires burning in Australia and an area as big as West Virginia already scorched, Australia’s problems are hardly confined to the subcontinent. In a telling irony the plumes from these fires cascaded across more than a thousand miles of ocean to New Zealand, a land to which many of the .1% hope to flee in the event global climate change does occasion the end of civilization as we know it. One hopes these masters of the planet will enjoy being tethered to their air purifiers.

If what starts in Australia doesn’t stay there, the intensity of these fire balls also show little inclination to peter out. As Grist reports, Climate change fueled the Australia fires. Now those fires are fueling climate change.” [Grist]. “The most obvious climatic impact of the fires is that they’re spewing millions of tons of heat-trapping carbon dioxide into the atmosphere, contributing to a vicious feedback loop of heat and flame. But the fires are also kicking up lots of soot, creating a smoke plume that’s circling the globe and could hasten the melting of any glaciers it comes in contact with. ..”

The reference to soot and smoke plumes circling the globe might trigger memories of debates about another catastrophic possibility, nuclear war and nuclear winter.

Daniel Ellsberg points out that early estimates of nuclear war casualties by doomsday planners underestimated the damage to be done by the fires H-bomb explosions would trigger. Ellsberg reminds us that smoke propelled into the upper atmosphere from firestorms created by nuclear explosions “would quickly encircle the globe, forming a blanket blocking most sunlight around the earth for a decade or more.”

Do we need to worry about nuclear war? Consider this analysis of the missile takedown of flight 752. Iranian authorities said the missile operator “acted independently, shooting down the Boeing 737 after mistaking it for a “cruise missile. The operator failed to obtain approval from his superiors because of disruptions to his communications system, he said.

“He had 10 seconds to decide. He could have decided to strike or not to strike and under such circumstances he took the wrong decision.” More recently Iranian authorities have speculated that the missile commander was poorly trained and did not distinguish between an airplane and an incoming missile. These speculations, however, provide scant comfort. Count it as close to universal truth as possible: complex systems are subject to breakdowns and even well- trained humans make errors.

US nuclear planners have historically argued that more sophisticated command and control systems prevent such mistakes with US nuclear weapons. Nonetheless there have been multiple near misses. In addition, especially in conditions of the most extreme conflicts, miscalculations are likely and make one of the dilemmas Eric Schlosser identifies more serious: “In fact, it is easy to design weapons so that they can never fire by accident or unauthorized use. It is equally easy to design them so that they will always fire when the order is given. But it is extraordinarily difficult to meet both criteria at once—what is known as the “always/never” problem. Any safety feature will increase, at least slightly, the danger that the weapon will not go off when it should…”. More frequently, however, the military privileged “always” over “never,”

These weapons are intrinsically dangerous, even sitting in their aging silos or submarines. Although literal nuclear disarmament may not be immediately feasible, dramatic unilateral steps are possible. Solve the always/never problem by prioritizing never. Toward this end take all nuclear weapons off hair trigger status. Oppose all proposals to develop tactical nuclear bombs. Dangerous in themselves they are a bridge to full- scale nuclear war. A vast scaling down of our stockpile—especially the most dangerous– might make us safer and also encourage a process of mutual de-escalation beneficial to everyone. Nuclear war is not a basketball game. In a nuclear exchange if even one or two thermonuclear bombs land vast sections of the country will be uninhabitable even before nuclear winter sets in. Victory is a defeat for winners and losers alike. The only realistic goal is a world free of nuclear weapons.

It is well past due to take seriously the threat to the planet from both nuclear weapons and climate instability. The former are an ever- present threat to humanity. The latter leaves no place to hide. Talent and resources squandered on nuclear weapons are better devoted to adaptation to and mitigation of the climate crisis.