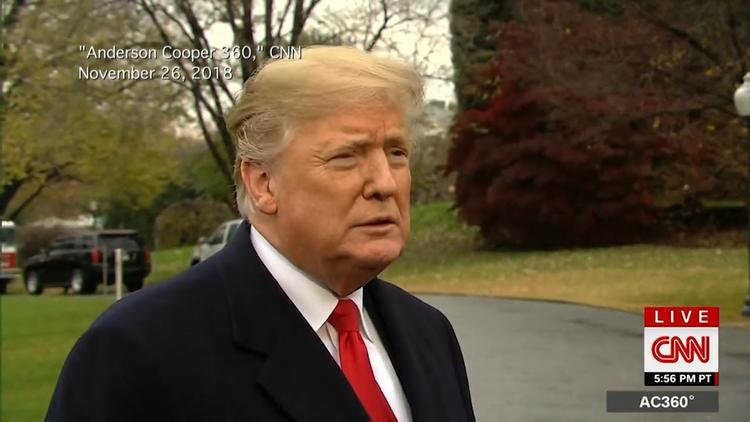 History may in due course record 2019 as the year in which the penny finally dropped about the climate emergency humanity faces. A sense of urgency was triggered last year by both Swedish teenage climate activist Greta Thunberg’s courage in challenging world leaders to take the crisis seriously, and the apocalyptic fires that engulfed large parts of Australia recently.

Increasingly, there is an understanding that the climate emergency is not an environmental problem. It has grave ecological implications, but it’s a human development issue above all. And, it has profound implications for technology and infrastructure, for the world of investment and finance, and for global security.

To make sense of these challenges and work towards solutions, it is necessary to understand these links, tensions and trade-offs. This is why the international research organisation Future Earth has produced Our Future on Earth 2020. It’s a landmark new report of a dozen sustainability-focused essays. They are written by experts across academia and across the globe.

The consensus among scientists is that we are now in the eleventh hour. That humanity has just ten years to take the transformational steps necessary to avoid catastrophe.

Will it get its act together?

Unfortunately, there is a harsh political economy. My own contribution to the Our Future on Earth report focuses on the impact of the global rise in right-wing populism on climate action. This breed of politics exploits peoples’ fears during times of economic decline and growing inequality, and focuses on nationalist tendencies.

In a complex world facing complex problems, it is seductive for politicians to identify a single culprit (like immigrants) or an evil force (like universal healthcare) to blame for the erosion of society, the economy, and the welfare of the masses.

This is hardly ever true, but it is compelling. Take the bewilderingly complicated set of relationships between food, energy, urban infrastructure, and exponential demographic growth and change (at least in the developing world). Climate change and its effects are perhaps the epitome of a complex issue of interlinked social, political, and physical forces. That makes it an easy target for this sort of denialism.

So, populism ends up denying not just the science of climate change but also the complexity of the entire issue – which is critical for both diagnosing the problem and determining the prognosis and the prescription.

Of the 21 right-wing populist parties analysed, seven were found to

According to estimates based on the World Resources Institute’s global greenhouse-gas emissions data, about 30% of global emissions come from countries with populist leaders.

At the very moment when global cooperation is essential if climate action is to be effective, many of the leaders of these right-wing populist forces are trying to dismantle or weaken multilateral organisations such as the United Nations or the European Union.

These political groups threaten to derail progress on the global response to climate change, and on new thinking about how to rewire the economy in pursuit of a more sustainable world.

More hopefully, as grassroots organisations emerge as a potentially strong, countervailing force, the trick will be to effectively connect these movements to matters of global social justice. They should also be given enough coherence to be effective. Thus, again, shifting the lens for the climate crisis away from an environmental preoccupation towards human development and social justice.

For example, how can Thunberg and the student strike movement in the global north connect with the 1.6 million children that are displaced in Malawi, Zimbabwe, and Mozambique from cyclones? Such connections need to be made to turn these nascent movements into powerful advocates for climate justice.

Regardless of whether the political will needed take transformational action to drastically reduce carbon emission and adapt economies and societies, especially in the global South, will be summoned by 2030, it is clear that by the end of this century life on earth will be very different to how it is now. It will certainly be more difficult and dangerous.

This applies to everyone, but especially the poorest and most vulnerable members of a human society that is set to peak at around 9,8 billion by 2050 (up from the current 7,8bn).

This is the human development challenge for sub-Saharan Africa.

It’s not all doom and gloom. There are huge opportunities amid the grave threats. A first step to responding appropriately – individually and collectively – is understanding that the challenge is multi-dimensional. Only then can a multi-dimensional strategy be executed, across sectors and across national boundaries.

But it is likely that the greatest impediment to taking action will not be technological know-how or even raising the money required. Instead it will be the lack of enough political will, given the obstructionism of right-wing populists in power around the globe.

Hence, a political struggle will need to be won. And the fight for climate justice in the face of right-wing populist climate denialism is a titanic one.

Trump-like trajectories into the “post-truth” world of climate change denial, charged by the amplifying impact of social media, distract from and obstruct the necessary action. Yet despite its flaws, the digital age presents a huge opportunity to impose a counter-narrative, and for recruiting new activists.

People can connect more easily across seas and time zones. Climate denialism can be rebutted and populist rhetoric rebuffed. Protests can be arranged quickly. And the young will do it best, not least because they have the deepest vested interest of all: their future is at stake.

WGBH: “IMHO: A New Level Of Climate Deniers In The White House”