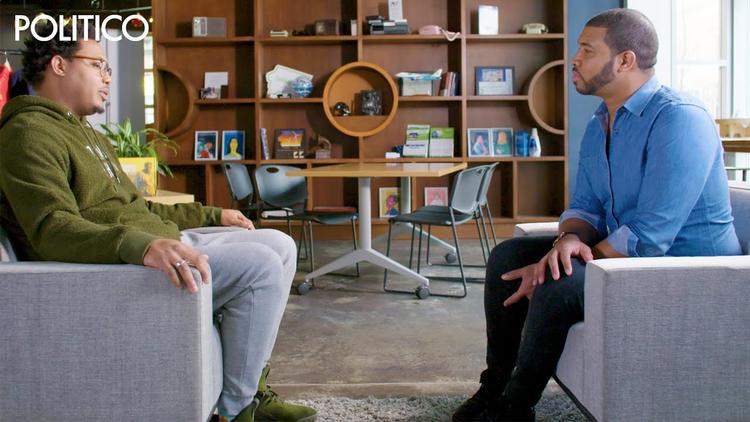 Ann Arbor (informed Comment) – The custom of Iowa having the first Democratic primary (or as they are pleased to arrange it, caucus) goes back to 1972, because of the complexity of their process. I have often spoken in Iowa and love the state, but it should not be the first Democratic primary state. I make this argument entirely without reference to the Great Caucus- App Fiasco of 2020, but the fiasco does not help Iowa’s case. Then there was this sort of thing,

MSNBC spoke to a man who was still on hold after 2 hrs. to report his results. Maddow asked about the results. Sanders was 1st with over 200 votes, Warren 2nd, Buttigieg 3rd. Sanders had more than double the votes Buttigieg had & they each got 2 delegates. Is this democracy?

where Sanders got twice as many votes in a district as Buttigieg but they both got 2 delegates.

But as I said, apart from all this unholy mess of a system, Iowa is just unrepresentative.

The first Democratic primary should be held in Illinois. There is a lot to be said for having the first primary in the Midwest, and for getting away from the demographically dominant coasts. Illinois is the site of the country’s third largest city, and the largest between the coasts, so that it deserves a say in the first primary. Illinois, moreover, just looks much more like America than does Iowa.

The United States is about 13 percent African American, at about 40 million people.

The United States is about 16.7 percent Hispanic and Latino/a, about 52 million people.

Iowa is 5.9 percent Hispanic and Latino/a.

The United States is 5.6 percent Asian-American.

Iowa doesn’t have many Asian-Americans.

Iowa’s population “is also older than the country as a whole, with a much higher proportion of people over 65, and about the same percentage of people under 17.”

So to sum up, Iowans are unusually old and white, which makes them a very bad litmus test for a national election.

In contrast, Illinois is 14.88 percent African American, 17.2 percent Hispanic and Latino/a, and over 5 percent Asian-American. These proportions almost exactly mirror the national averages. Illinois’s median age is slightly lower than the national average, so youth and the middle-aged are properly represented.