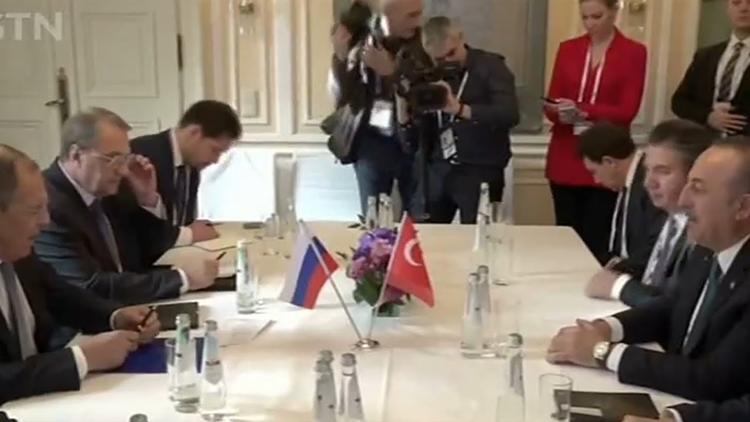 Ann Arbor (Informed Comment) – Trump called Turkish president Tayyip Erdogan on Sunday and appeared to back Turkey against Russia and Syria with regard to the current Syrian Arab Army campaign in west Aleppo province and the province of Idlib. The Turkish press said that Trump thanked Erdogan for his efforts to avert a humanitarian catastrophe in Idlib. They called on Russia to cease backing what they called atrocities in northwestern Syria.

Erdogan has not in fact averted a humanitarian calamity in Idlib, though he has rattled a lot of sabers and claims to have killed some Syrian troops (Syria disputes the latter claims). Erdogan backs the Sunni Arab militias (one of them linked to al-Qaeda) based in Idlib, but is also concerned about the fate of three million Sunni Arab civilians in the province, many of them refugees. 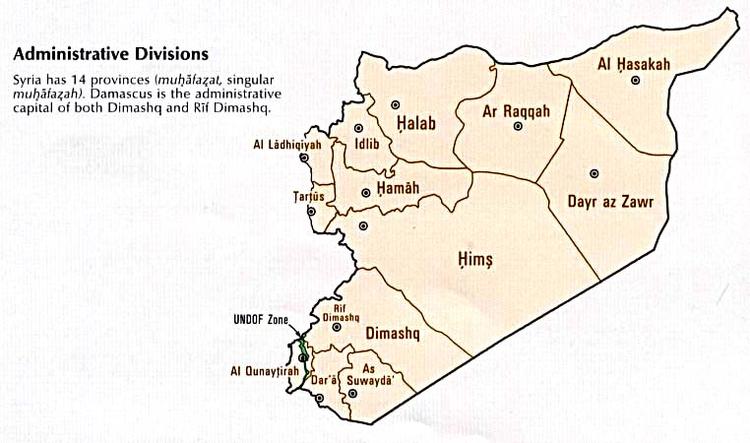 On Sunday, some reports alleged that the Syrian Arab Army of Baathist strongman Bashar al-Assad completely reclaimed Aleppo province for the first time in eight years and continued its push into Idlib. The government also gained control of the major M5 highway linking Aleppo and Damascus, the country’s two largest cities, and completely sweeping away the rebel forces that had cut the highway at some points.

Battle of #Aleppo city officially over after 7+ years. Aleppo, Syria’s second largest city is free for the first time since mid-2012. The Syrian Army liberated the entire western suburbs. pic.twitter.com/i0RLWAffVO

Syrian forces, aided by Shiite militias from Lebanon and Iraq, some Iranian Revolutionary Guards Corps fighters and the Russian Aerospace Forces, have taken about a third of Idlib province in the past two and a half months.

Using the borders of territorial control from today's @lummideast map, we estimate that rebels have lost roughly 36% territory in North West Idlib.

If the Regime's current offensive continues, rebels will have lost more than 2000 KM^2 of territory.

Erdogan has insisted that the Syrian government withdraw from Idlib province back to the cease fire lines agreed upon at Sochi last year, and has threatened a Turkish attack on the Syrian Arab Army in Idlib if it does not retreat by the end of February.

This ultimatum is inevitably also directed at Russia, which is backing the Syrian Army, and which could use its air force to protect Syrian tanks from Turkish attacks.

BBC Monitoring reports for Feb. 15 that Danila Moiseyev wrote in the Nezavisimaya Gazeta that Erdogan is testing Russia’s patience by deploying more military forces in Idlib. The author says that Erdogan is looking for a win after suffering defeats in Libya (where he sent Syrian mercenaries) and is concerned about the Syrian refugee problem in Turkey.

Artemy Sharapov and Sergei Valchenko warned in Moskovsky Komsomolets that the conflict in Syria could mushroom into an international conflict (apparently meaning a Russo-Turkish war). They charge that Turkish troops have attempted to protect “militants” from the Syrian army advance.

The US State Department and the Pentagon have signaled to Turkey their support against Russia and Syria, hoping to repair some of the rift between Washington and Ankara.

Trump in the past has favored both Putin and Erdogan, and it is not yet clear whether he will back Erdogan over Putin if push comes to shove. When Erdogan asked Trump to abandon his Syrian Kurdish allies against ISIL last fall, Trump abruptly pulled troops out of northwest Syria, though he has maintained a military position at Deir al-Zor in central eastern Syria. Turkey then invaded northwest Syria in an attempt to weaken the YPG, the Syria Kurdish militia that had allied with the US.

The Syrian government began a push in December to take back west Aleppo province and the province of Idlib from Turkey-backed rebels.

The campaign actually began last spring, but was halted when Turkey objected strongly and threatened military intervention, and negotiations led to a an uneasy ceasefire after negotiations in Sochi. Turkey set up observation posts around Idlib (some of which are now behind Syrian lines).

Syria and Russia say that Turkey pledged to rein in the radical groups based in Idlib, which continued to attack the Syrian army and to attempt to take territory, and to separate them from moderate Free Syrian Army forces. Idlib has some 3 million people, triple its population before the civil war that began in 2011, and most of them are Sunni Arab families fleeing authoritarian secular one-party Baath rule and the violent repression of the Baath security forces. Some Sunni Arab former rebels have been enticed back to Baath territory with pledges of reconciliation, or went back out of desperation at being starving refugees, and were promptly arrested, tortured and killed.

Since last fall, about a third of the population in Idlib has been further displaced to the north of the province nearer the Turkish border, as the Syrian Arab Army has taken towns such as Saraqeb and Ma’arat al-Nu’man, long under rebel control.