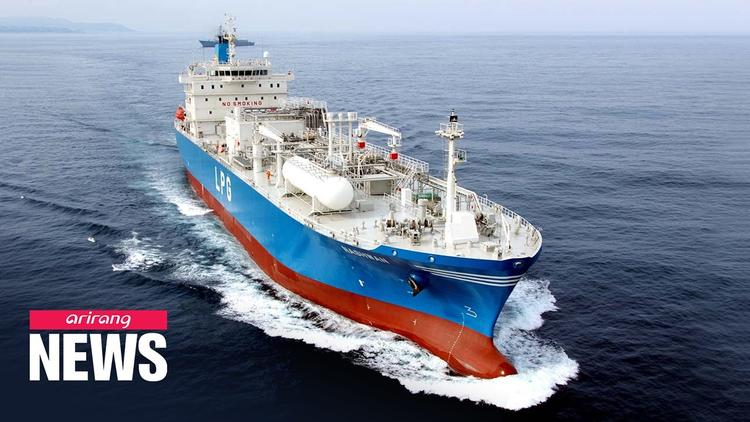 Ann Arbor (Informed Comment) – Oil prices plummeted by 30% on Monday morning in Asia on news that Saudi Arabia intended actually to cut its prices and increase its production on April 1 to more than 10 million barrels a day. As a result, Asian markets also took a huge hit.

Riyadh’s move came after President Vladimir Putin of Russia refused to reduce its oil exports in concert with OPEC (the Organization of Petroleum Exporting Countries) to support prices as the world economy slows down because of the threat of a pandemic spread of the novel coronavirus.

If OPEC tightened production but Russia did not, then Russia would gobble up world market share. Market share is hard to recoup once lost, since producers try to lock consuming countries into long-term contracts with price sweeteners, and Saudi Arabia is adamant that it isn’t going to be reduced to a bit player. Saudi Arabia’s crown prince Mohammed Bin Salman is aware that the electric car is about to kill the oil market over the next 10-15 years, and he insists on selling as much of his stranded asset as humanly possible during that twilight of black gold.

This shortfall has hurt the Saudi economy and may be part of the turmoil now affecting the royal family. Four senior princes and many security officials were arrested this weekend and charged with treason.

Monday’s was the biggest one-day fall in prices since George H. W. Bush launched the Gulf War in January, 1991, when markets concluded that the Gulf crisis that began with Iraqi dictator Saddam Hussein’s invasion of Kuwait on August 2, 1990, would soon end and oil production would be unaffected by the war. One oil analyst in 1991, Peter Beutel, said that the market had been tossed about like a “toothpick in a tidal wave.” I stole this line and updated it for my title today.

Here’s what most industry analysts won’t tell you. The US petroleum industry is on its last legs, and it is because of increasing public alarm about the climate emergency. The industry has been unable to attract new investments despite its short-term profitability. Investors know that petroleum is a polluting industry that will increasingly be blamed (and successfully sued) for wrecking the planet through heat-trapping carbon dioxide emissions. They are increasingly afraid of reputational damage but also are aware of what I mentioned above, that the electric car is about to destroy the market for petroleum.

Brian Sullivan at CNBC, warns us of another shoe to drop. Because of the failure to attract investments, the US oil industry took on huge amounts of debt. It used its oil reserves, valued at $60 a barrel for collateral.

See, if you borrow money on home equity worth $200,000, and the bottom falls out of the real estate market, and your equity is only worth $100,000, guess what? The bank calls up and asks deadpan how you will be securing the remainder of your $200,000 debt, since your collateral has now been halved.

Multiply that out by tens of billions, and it is what is about to happen to a lot of oil companies, especially those deep into hydraulic fracturing. Fracking isn’t economical at $30 a barrel, and all their collateral just went up in smoke. The attitude of banks on this matter is roughly reminiscent of Rihanna’s song, “Bitch better have my Money.”

I saw this happen in 1986, when the bottom fell out of the oil market and the price dropped to less than $10 a barrel in 1986 dollars. Bankruptcies proliferated through Texas like an Australian bushfire. And it wasn’t just the oil sector. The companies had borrowed money on the value of their oil fields and used it to build skyscrapers and malls, hoping to pay off the debt on profits over many years. But the bill suddenly came due in 1986 when the value of their collateral was abruptly obliterated, and they could not pay.

Sullivan at CNBC notes, “energy related debt is 11% of the popular junk bond ETFs HYG and JNK. It makes up a big portion of corporate debt, which matters to banks both large and regional. The energy debt web is complicated and it is costly. ”

What Sullivan is hinting at here, folks, is that we could be looking at another 2008, this time not because Wall Street is selling junk real estate bonds, but because it is now selling junk petroleum bonds.

I have been arguing for years that no sane person should own petroleum stocks, since they actually have a negative value once you figure in the coming lawsuits for climate destruction and once you figure in the coming price collapse in the face of the electrification of transport. But even I had not counted on how insidious the knock-on effects of Big Oil’s junk debt market could be. My own university, the University of Michigan, has refused to divest from oil stocks, and I’m afraid it is going to take a big hit over this development.