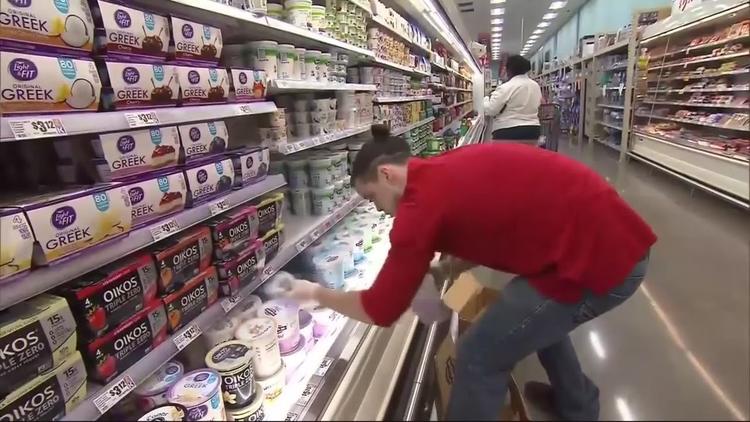 Gainesville, Florida (Special to Informed Comment) – Republican Presidents Herbert Hoover, Ronald Reagan, George H.W. Bush, George W. Bush, Donald Trump and the 2020 GOP all have promoted the myth about heroic job creators vs. despicable moochers. Their toxic and misleading ideology is based on discredited supply side, trickle-down, voodoo economics that have consistently failed to deliver good jobs, or recognize that government aid and investment is often a crucial lifeline. The 2017 cruel GOP tax plan, for example, made it very difficult to make the kinds of investments that would realistically put large numbers of Americans back to work in quality, good paying, secure jobs. Much needed today is a large program of infrastructure repair and renewal, enormous national investments in public health and insurances, clean energy aimed at transforming the way we develop and use energy in this country. Critical is a transformation of the public schools, colleges and universities to guarantee every student a first-rate education in a first-rate facility.

Belief that low-income Americans do not deserve a helping hand derives from the wealthy 1% private corporate business ideology, straight out of Ayn Rand, asserting that the US is a meritocracy where only the most deserving rise to the top. If you’re sick or poor, you’re on your own, and those who are more fortunate have no obligation to help. In fact, it’s immoral to demand that they help. Alarmingly, many believe the ludicrous myth that welfare recipients receiving public benefits are “takers” rather than “makers” which is untrue for the vast majority of working-age recipients. In 2012, GOP Presidential candidate Mitt Romney and V.P. candidate Paul D. Ryan asserted that 47 % of all Americans are “takers”; that poverty relief will turn the safety net into a “hammock”; and that food stamps turn the inner city into a “culture of dependence with legions of moochers, welfare “Cadillac” queens, anchor babies, illegal immigrants”, ad nauseam. According to these derisive geniuses, removing benefits is necessary to compel the unemployed to work even if their children suffer in the process.

In reality, the facts:

1). One of Medicaid’s most important dimensions is its irreplaceable role in addressing the immediate and long-term effects of public health crises, such as Covid-19, since it is the biggest single source of health care financing for dealing with critical public health threats. As we are painfully seeing, these threats may begin with an initial, recognized period of a formally declared emergency. They then can morph into events with very long-term effects felt for years or decades after. This was the case with the World Trade Center attacks, which led to an immediate surge in health care spending, followed by years of elevated spending to address the long-term health fallout triggered by the emergency itself. Think about Zika or the opioid crisis, or COVID-19, to understand the near-term/long-term nature of public health threats.

2). SNAP, formerly known as food stamps, serves 42 million Americans. At least one adult in more than half of SNAP-recipient households are working. And the average SNAP subsidy is $125 per month, or $1.40 per meal.

3). 80% of adults receiving Medicaid live in families where someone works, and more than half are working themselves and doesn’t trap people in poverty or pay people not to work. Temporary Assistance to Needy Families has required work as a condition of eligibility since Bill Clinton signed welfare reform in 1996. The earned income tax credit, a tax credit for low and moderate income workers supports only people who work.

4). Workers apply for public benefits because they need assistance to make ends meet. Although American workers are among the most productive in the world, during the last 40 years the bottom half of income earners have seen no income growth. Since 1973, worker productivity has grown almost six times faster than wages.

5). Wage stagnation interfaces with costs of housing.Most Americans are spending more than one-third of their income on housing, which is increasingly unaffordable. There are 11 million renter households paying more than half their income on housing. And there is no county in America where a minimum wage worker can afford a two-bedroom home. Still, only 1 in 4 eligible households receive any form of government housing assistance.

6). The majority of recipients of public benefits who do not work are primarily children, the disabled and the elderly, people who cannot or should not work. The safety net exists to rescue people during vulnerable periods. Most people who receive public benefits leave the programs within three years.

7). Many public benefits pay for themselves over time as every dollar in SNAP spending is estimated to generate more than $1.70 in economic activity. Medicaid benefits are associated with enhancing work opportunities. The earned income tax credit contributes to work rates, improves the health of recipient families and has long-term educational and earnings benefits for children.

Trump/GOP/ corporate big business ideology says that human society is a market, and social relations are commercial transactions with a “natural hierarchy” of winners and losers. Attempts to limit competition, change social outcomes eg, estate tax issue, mandated health insurance, etc. is treated as hostile to liberty and big business interests. Count on Trump and the GOP to crush unions and collective bargaining, minimize or eliminate tax and public protection regulations and privatize public services. Inequality is okay since it’s a result of a reward for merit and generates wealth the tiny .001%, which the false GOP myth says trickles down to enrich everyone in the 99%. Tax and other social policies to create a more equal society are dismissed as counterproductive to the interests of the ultra wealthy.001%.