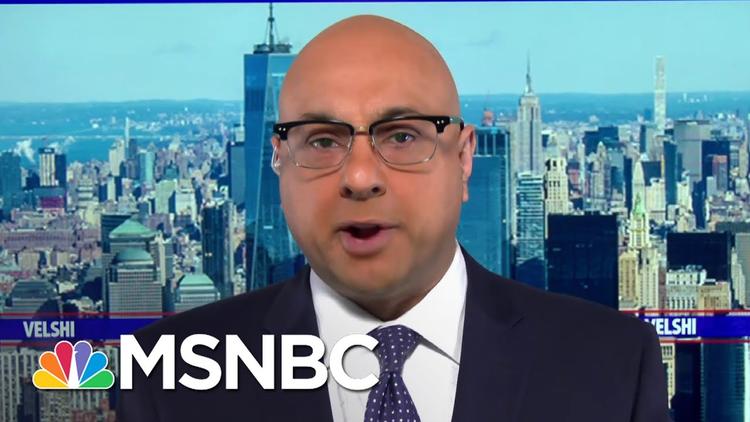 The wealthy may be fine with sacrificing the vulnerable, but workers are fighting for the sanctity of human life.

( Otherwords.org) – Every morning for the last two months, I’ve checked the news in my home state of Florida with growing concern.

First came the photos of unemployed people lining up to file for benefits in person, denied access to an overburdened system. Then came the news that only a tiny percentage of unemployment claims were paid out by late April.

Now, barber shops and nail salons are reopening, even as the state saw its deadliest week yet. Altogether, the news paints a horrifying picture of a government cruelly uninterested in protecting human life.

The overwhelming majority of Americans continue to support social distancing and stay at home orders. But right-wing forces across the country are demanding an end to life-saving lockdowns, cheered on by a White House well aware of how devastating the loss of life could be.

The government estimates a death count as high as 3,000 people a day. Despite those horrifying numbers, some states are encouraging employers to report workers who are afraid that returning to their jobs could amount to a death sentence, kicking them off unemployment.

As other countries have shown with far more grace, the alternative isn’t shutting down forever — it’s investing in testing and social safety nets.

Senegal, which has 50 ventilators for its population of 16 million, is building more through 3D printing, all while it trials a $1 testing kit. The world took note of South Korea’s quick and vigorous testing system. Countries across Europe have relied on existing social safety nets to prevent the mass layoffs we’ve seen here in the U.S.

By contrast, the Trump administration’s callousness has become more evident than ever.

Experts have been sidelined in favor of fumbling volunteers from private equity and venture capital firms, who botched the procurement of medical supplies. And when Trump finally invoked the Defense Production Act, it was to force meatpacking workers — who are mostly Latinx and Black — to work through unsafe conditions at the very plants that have emerged as outbreak hotspots.

Indeed, those demographics may help explain the government’s willingness to risk lives.

It seems like no coincidence that the far-right pushback became stronger as evidence mounted showing the virus disproportionately killing already marginalized people of color, especially black Americans. And it was hard to miss the Nazi slogan prominently displayed at a “re-open” protest in Illinois, or the Confederate flags featured as far north as Wisconsin.

Government disregard for vulnerable lives is hardly new. Who can forget the New Orleans residents stranded on their rooftops after Hurricane Katrina? Or the disabled New Yorkers left stranded for days after Hurricane Sandy?

Every level of the U.S. government has shown, time and again, that the default setting is to leave the vulnerable behind. But Americans themselves are challenging that approach.

Workers at General Electric protested to switch production to ventilators, a move that could save jobs and lives. Teachers have promised more strikes if schools open against medical advice.

Nurses, in addition to treating the sick, have faced “re-open” protesters head on. And they’ve stood outside the White House, reading the names of their colleagues killed by government inaction and demanding more protections.

Add these actions to the wave of strikes and sickouts from essential workers across the country, and a clear picture emerges: The wealthy may be fine with sacrificing the vulnerable. But workers understand the sanctity of human life, and will fight for it.

Negin Owliaei is a researcher and co-editor of Inequality.org at the Institute for Policy Studies. This op-ed was distributed by OtherWords.org.

Velshi: Meatpacking Workers’ Safety Should Be Our First Priority | MSNBC