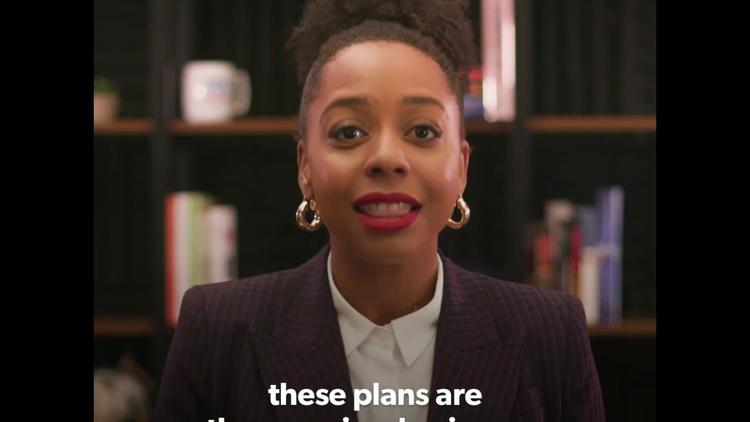 Gainesville, Florida — In the US, 30 million people have no health insurance, and the per capita cost of health care is far higher than it is in other countries. On top of this, the recent COVID-19 pandemic and its economic consequences have caused the greatest losses in health insurance enrollment in U.S. history: 5.4 million laid-off workers have become uninsured. However, it is important to understand that all was not well before the pandemic with tens of millions more underinsured – unable to afford the out-of-pocket costs that were not covered by insurance. Of major significance, these are nonelderly adults. Medicare – for those over 65 – continued to provide stable coverage after the onset of the pandemic. There would be no uninsured now had we had in place a single payer Medicare for All program.

To address these problems, many have advocated establishing Medicare-for-All (M4A). University of Minnesota professor Gordon Mosser,(in “A Review of the Reports on the Cost and Funding of Medicare for All”), reviewed seven reports on the costs of M4A that were written by scholars of health economics in universities or private foundations that study health care. Two of these reports also describe in detail how the program might be funded. Senators Bernie Sanders and Elizabeth Warren have also made suggestions for funding.

When someone asks, “How are we going to pay for Medicare for All?”, Mosser’s answer is, “We’re already paying enough, but we’re going to pay for it more fairly through equitable tax policies. For all but the very wealthy, average health care spending will decrease.” Prof. Gordon Mosser, in an analyses of general M4A concepts by Thorpe, Blahaus, PERI, Friedman, Urban Institute, RAND, has compiled “golden mean” estimates on what the major features of spending on single payer Medicare for All might be.

3). Medicare eligibility would be expanded to include everyone.

4). The efficiency of the single payer model of Medicare would dramatically reduce administrative waste, plus efficiencies in purchasing would recover enough funds to pay for much of the improved benefits and expanded coverage of Medicare for All.

5). Since the system would be funded through the tax system, taxes will increase, but the additional amount paid in taxes by most individuals will be more than offset by the elimination of private spending for health care. On average, only the wealthy will pay more than they currently do.

6). Since the taxes will be progressive, funding of health care will be more equitable, based on ability to pay, and thus affordable for each of us.

7). What will the system cost? Nothing, since we are already spending enough to pay for it. To claim that the tax increases are increases in costs is either naive or outright dishonest.

The seven reports reviewed by Mosser concludes that M4A would result in a net decrease in overall US healthcare costs of 5.7% on average. Under M4A, US health care would cost approximately $46,000 billion over 10 years. Over the same period, approximately $23,500 billion in new federal revenue would be needed in place of present-day payments from other sources. It would not be necessary to impose a federal sales tax or any new taxes directly on low or middle income households, but high income households and wealthy Americans would likely pay higher taxes.

Further supporting Mosser’s conclusions, another publication,(PLOS Medicine,January 15, 2020) published “Projected costs of single-payer healthcare financing in the United States: A systematic review of economic analyses,” by Christopher Cai, James Kahn, et al , surveyed an even greater number of single payer cost analyses, and their results were essentially the same as Mosser’s:

“There is near-consensus in these analyses that single-payer would reduce health expenditures while providing high-quality insurance to all US residents.”

Bernie Sanders: “Debunking a Huge Medicare for All Myth”