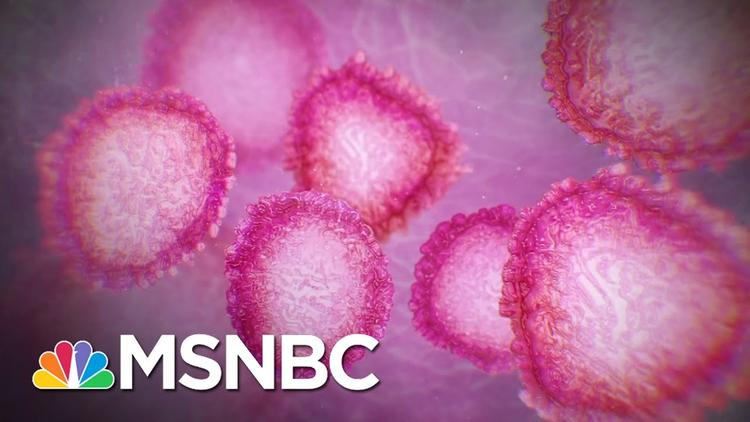 Ann Arbor (Informed Comment) – Trump’s refusal last winter to pull out all the stops to mount an effective national coronavirus response has broken the legs of America. On Wednesday, over 1500 coronavirus deaths were reported nationwide, a tally not seen since May. Over 150,000 Americans have died of the disease, and the prospect is that tens of thousands more will succumb.

In Germany, 9,000 people have died, which is equivalent to 36,000 in US terms (the US is 4 times more populous). There were 839 new infections in Germany yesterday, equivalent to 3,356 in US terms. There were over 60,000 new cases a day in the US. That is, new US cases were eighteen times more than Germany’s. This is because the German government and health system are better than the US.

The gross domestic product, the measure of goods and services produced, fell by a nearly 33% annual rate in the second quarter.”. That unprecedented percentage is four times worse than any quarter in the Great Depression of the 1930s. The Republican senate went home without passing a new unemployment relief bill, which will reduce the unemployed to only some $1200 a month to live on. The average rent in the US is $1,463 per month.

The US is on the verge of a massive homelessness problem, as rents come due on August 1 and in some states, eviction moratoriums are expiring. If things go on like this, 40 million Americans could lose their homes.

Herman Cain, the pizza mogul and former presidential candidate, died Thursday of Covid-19. He defiantly attended Trump’s campaign rally in Tulsa, proudly un-distanced and un-masked, and came down with the disease 9 days later. He could have gotten it elsewhere, but the timing is right for Tulsa. Cain tweeted arrogantly attacking the wearing of masks just before he fell ill. RIP. But dude, you should have listened to the science.

Cain’s death underlined the problem the Republican Party has, of an anti-science bias and a disdain for anything they perceive as bad for business (Cain could not sell many pizzas if people avoided closed spaces and wore masks; but then Cain will never sell another pizza anyway).

Hong Kong, a city the size of New York where 98% of people wear masks, has had 10 coronavirus deaths.

The United States needs a national coronavirus response, and it has been denied one by Donald J. Trump. Trump treated the pandemic like one of the women he sexually assaulted, who could safely be ignored or paid off with a little sum under the table to go away. It will all disappear, he said, by April. It will just go away one day. His irrational opposition to mitigation efforts– closing down public gatherings for long enough to start the virus on a downward spiral, wearing masks, testing and contact tracing, nationwide provision of personal protective equipment (PPE) to the medical system— all of this obfuscation deeply wounded the national response. States were thrown on their own devices, but had over the past 15 years deeply cut their county health departments. They were made to compete with one another for needed resources.

Trump thumbed his nose at CDC guidelines for public gatherings, insisting on a mega campaign rally in Tulsa, OK, that he was trying to get 100,000 people to. About 6,000 showed up, sitting in a stadium with no social distancing and no masks. There was subsequently a spike in coronavirus cases in that county, and who knows how many people were infected? Initially the stadium had tried to reserve every other seat in the stadium so as to keep at least a little distance between the attendees, but Trump campaign workers removed the stickers so as to cram them in tight for a good camera shot.

As the cases of Germany and South Korea show, the coronavirus challenge can be dealt with by a reasoned and efficient national public policy. Trump has none.