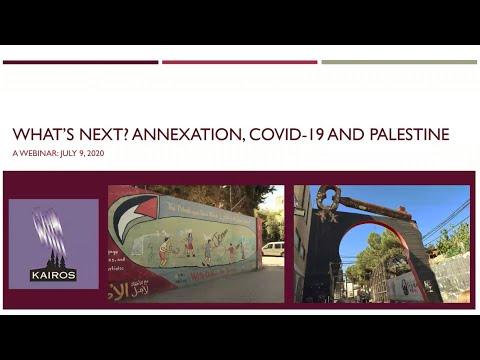 Ann Arbor (Informed Comment) – Palestinians are saying that Israel, the Occupation Authority, cut off their electricity last week. Akram al-Waraa at Middle East Eye reports that locals believe that the black out was intended to send the message that Israel controls their lives and they should not make trouble over the impending Israeli annexation of 1/3 of the Palestinian West Bank.

The Palestinians say the Israelis are threatening to black out some 38 localities, and are afraid hospitals will be affected in the midst of the pandemic.

Mondoweiss reports that on Friday, Palestinian health authorities reported five deaths and 316 new cases of coronavirus in the Palestinian West Bank Over all, 6,225 cases have been reported, and there have been 30 deaths from Covid-19. Hebron, the district in which the hamlets lie that have been threatened with an electricity shut off, is the epicenter of the current outbreak.

The Israeli authorities are said to have maintained that the electricity was shut off over failure to pay bills. The Palestinians insist, however, that they have paid and can prove it.

The Palestinian minister for local government, Majdi al-Saleh, complained that the Israeli move is a violation of agreements signed between Israel and the Palestine Authority, and called it “piracy” and “collective punishment.”

Since Palestinians live under Israeli military occupation, they have no control over their own land, water or air, and are not allowed to run their own infrastructure. Where Palestinians have attempted to install solar panels, Israeli authorities often destroyed them, on the grounds that no building permits were issued by the Occupation authorities. (They won’t be.)