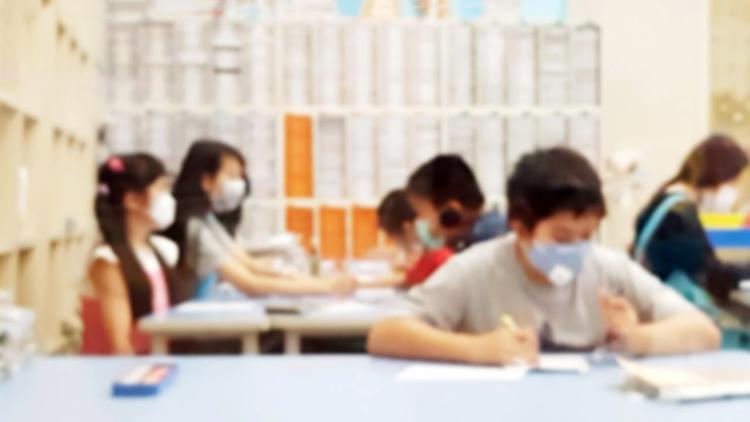 Ann Arbor (Informed Comment) – Trump’s America is still failing Coronavirus, big time. The death toll has now passed 170,000 here, though there have been about 204,000 extra deaths so far this year above what is normal, so that is likely the true coronavirus toll.

It is worrying that the CDC now says that coronavirus cases in children are steadily rising.

Trump still has put forward no national testing regime. Some 40% of all tests in the US come back too late to stop transmission, according to CNBC. If the tests take more than 2 or 3 days to come back, people stop quarantining, so they are spreading the disease while waiting for results. This situation is the fault of Donald J. Trump, whose team did not put in place national, quick testing.

Trump still is not coordinating a national contact tracing program. It isn’t very useful to test people if you don’t then quickly tell the friends and family of those who test positive to quarantine. The country does not have the needed 100,000 contact tracers. In many places, it is taking a week just to contact COVID-19 patients, by which time all the people they had given it to had gone on to transmit it widely to others. Also, since Trump convinced a lot of Americans that the coronavirus is just a mild flu and will suddenly go away, or that the deep state is persecuting them, Americans are unusually reluctant to tell the tracers with whom they had been in contact during the previous 2 weeks. And, those contacts are unusually reluctant to take the call of the contact tracers.

In New Jersey, according to NPR contact tracers only reached 44% of persons newly confirmed to have the virus within 24 hours. Then, half of those infected refuse even to tell health employees the names of those with whom they had been in contact. Then even where health officials get the name of the contacts, 50% in New Jersey refuse to self-quarantine when they are informed that they’ve been exposed. Some 20% won’t even answer the phone. Even so, there is enough contact-tracing and mask-wearing in New Jersey generally to keep the rate of transmission under 1 (which is the rate where it shrinks rather than expanding). Imagine if Trump had put in a national contact-tracing system and encouraged everyone to cooperate with it.

In California, only 40% were taking the calls initially, but that is now up to 60% in that state.

Trump recently bashed California for continuing to have restrictions on public gatherings and some businesses.

But statistics from contact tracing in Louisiana show that bars (41 outbreaks, 468 cases), casinos (7 outbreaks, 200 cases), and restaurants (38 outbreaks, 167 cases) were the biggest disease vectors among leisure activities. With regard to making a living, food processing (589 cases) and ‘industrial settings’ (47 outbreaks, 338 cases) spread the disease the most. I was surprised to see retail is much less important.

The president has stopped actively discouraging people from wearing masks when they go out. But the damage was done, since he made it a culture wars meme. Only about 44% of Americans wear masks, whereas 80% of Chinese do. I was talking to someone from Shanghai recently, who told me that in China, people have moved on from COVID-19 and it is yesterday’s news. Things are open. The whole country reported 22 new cases on Sunday. The US reported 54,000 new cases.

This is what Shanghai looks like. People are wearing masks, but they are out in the streets and things are open. I don’t know about you, but my city is still like a ghost town.

Some historical comparisons might help us see the full extent of the failure. The Spanish Flu of 1918 killed about 675,000 Americans. We are on track to see about half that number of Americans die of the novel coronavirus by the end of this year. We’ve made enormous strides in medical knowledge and public health procedure since 1918, but it seems to have done Americans little good. In contrast, in Germany, something like 275,000 people died of the Spanish Flu, whereas something over 9,000 have died of COVID-19. They are different diseases, but surely this difference tells us something about the public health systems of the US and Germany. US coronavirus deaths are 25% of Spanish Flu deaths so far, German coronavirus deaths are 3 percent of Spanish Flu deaths so far.

Germans seem to have learned something since 1918. Trump’s America, not so much.