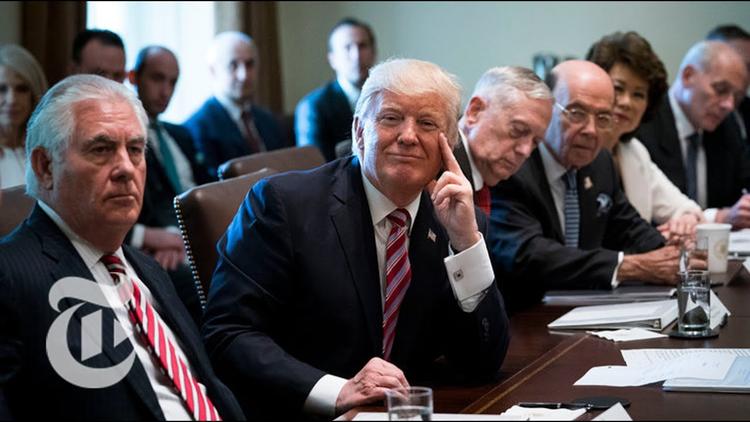 Ann Arbor (Informed Comment) – Nicole Winfield and Lisa Marie Pane at the Associated Press write at the unbelief with which Europeans are staring at the United States, as we head for 300,000 dead from the coronavirus and our economy shrank 33% on an annualized basis last quarter, and we just appear to be all right with that.

Not only are we perfectly willing to toss grandma in an early grave on Trump’s say-so, but we are supine as he openly engineers the destruction of social security and medicare, and of the post office, on behalf of himself and the billionaire class he represents. That is after we sat by while he completely gutted all environmental regulations that got in the way of corporations making money off poisoning us. I don’t think the neutering of the EPA has even been reported on daytime cable news, though the prime time magazine shows on MSNBC have at least brought it up.

In fact, Americans are masochistic sheeple who let the rich and powerful walk all over them and thank them for the privilege.

We have become wimps. The word wimp may come from “whimper.” It was used in a newspaper in 1920, and then not again until 1960. Since then it may have been influenced by the character of “Wimpy” in the Popeye cartoons, who did not have much gumption. He was only good at mooching off people in search of a hamburger.

I always thought Americans were the plucky Popeye, who knew how to get iron in their diets and show some spunk.

Turns out we have been reduced to begging for our meals. 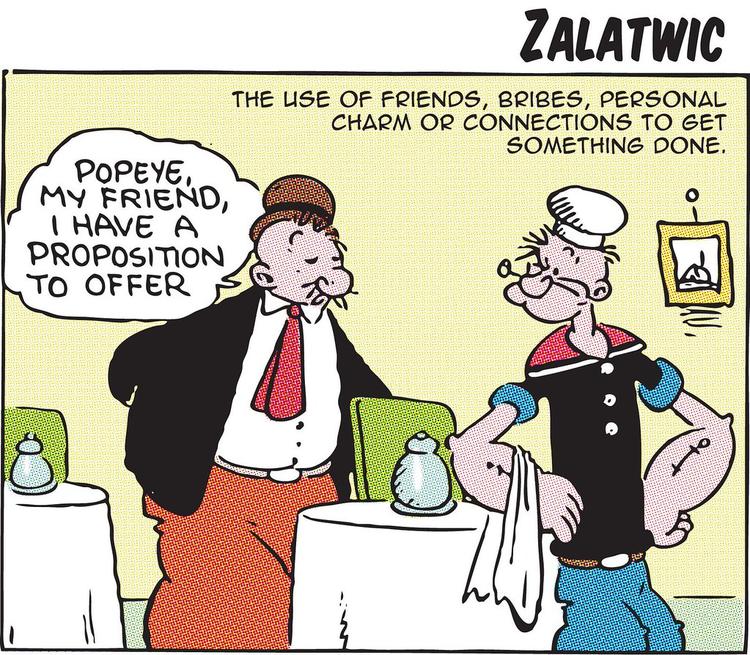 The rich figured out in the 1980s that Americans are all form over substance, and if you put up for president a Hollywood actor like Ronald Reagan who used to play cowboys, they would swoon over him. In 1984 when Reagan ran against Walter Mondale, I saw a middle aged white Detroit auto worker interviewed who said he woudn’t vote for Mondale because he was a “panty-waist.” Reagan took away their right to strike and took away government services by running up the deficit and cutting taxes on the rich simultaneously, then claiming the government couldn’t provide the services the people had paid for because it is broke.

Reagan raised the retirement age from 65 to 67. Why? Most young people don’t realize that their health will decline in their late 60s and they often won’t actually get any golden years.

What did Americans do in response? They just bent over and took it.

Actually, it is the French who are much more like Americans imagine themselves to be. President Emmanuel Macron last December tried to raise the retirement age from 62 to 64. I can’t understand why. France has persistently high unemployment as it is.

In response, all hell broke loose. Some 30 unions went on strike, and they supported each other. Trains were interrupted. Trucking was interrupted. Life was interrupted. A million people came out into the streets. But one poll had 61% of the French approving of the strikes. They went on for months, and were very inconvenient.

Embed from Getty Images
MARSEILLE, FRANCE – DECEMBER 05: Public and private workers demonstrate and shout slogans during a mass strike against pension reforms on December 05, 2019 in Marseille, France. France has drawn up emergency plans for a major strike against pension reforms, which is one of the biggest challenges in President Macron’s far-reaching reform. (Photo by Arnold Jerocki/Getty Images)

Macron backed down on raising the retirement age.

The French working and middle classes know how to throw a first class fit when the servants of the rich in government come after their lifestyles. They don’t always get their way (Macron used a parliamentary maneuver to make some changes in pensions, in late February), but they make damn sure the government knows it can’t get away with encroaching on them without a fight.

I actually think that one reason Europe has done much better in tamping down the coronavirus than Trump’s America is that the governments and corporations were afraid of a public backlash if the death toll went on rising. So they did their effing jobs.

In mid-April the Financial Times reported that the CGT workers union (which it darkly observed is under Communist influences) had filed a criminal complaint against the Carrefour supermarket chain and its CEO for not protecting its workers from the coronavirus. The unions also went to court to force Amazon to step back and only ship essential items until the courts could review the company’s safety procedures.

The only thing I know of like that in the US is the UCFW’s lawsuit against the Department of Agriculture’s waivers to poultry plants allowing them to speed up the assembly lines. During a pandemic! Workers breathing harder is undesirable with a respiratory disease floating about.

But in France, it wouldn’t have been one union filing a lawsuit (which one of Mitch McConnell’s unqualified Republican judges/ideologues will likely slap down). It would have been a massive set of mutually reinforcing strikes.

By feeding us decades of propaganda against unions and “socialism,” the American rich have broken the legs of the people, and left them to twitch helplessly as more and more indignities are heaped on them. They’ve divided us by race (Trump is not alone in this tactic, only the least subtle), they’ve convinced us to give the super-rich power because they will make us rich too. (How is that working out for you?).

There is now no mainstream political party in Western Europe that is anywhere near as far right as the GOP. The closest analogues to today’s Republican Party in Europe are the far right white supremacist parties, like Marie LePen’s National Front in France or the AfD in Germany.

It appears that a plutocracy produces fascism, since appeals to racialist superiority and playing on fears of a brown and black Other are the only things that can convince people to give up their basic human rights (like a comfortable life in retirement, which they have paid for, or the right to cast a mail in ballot during a pandemic).

But despite all the military parades and brave talk of master races, fascism is just the ultimate humiliation of the sheeple. Mussolini drove enormous numbers of Italians into poverty. The Axis used them for cannon fodder at the front. If the increasingly wimpy Americans don’t watch out, they will find that it is too late to fight back, since they have surrendered all their means to do so. So as to avoid being panty-waists and all. They will be left with a borrowed greasy cheeseburger they can’t even pay for.