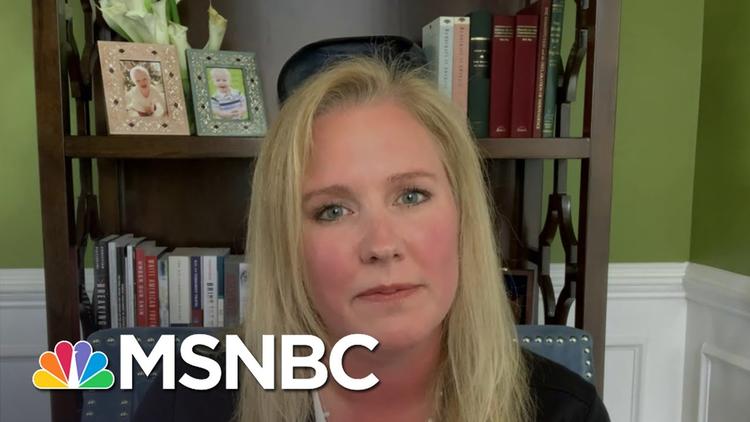 On a Tuesday morning in September 2001, the American experience with terrorism was fundamentally altered. Two thousand, nine hundred and ninety-six people were killed as the direct result of attacks in New York, Washington, D.C. and Pennsylvania. Thousands more, including many first responders, later lost their lives to health complications from working at or being near Ground Zero.

Nineteen years later, Americans’ ideas of what terrorism is remain tied to that morning.

The 9/11 attacks were perpetrated by al-Qaida terrorists. They resulted in nearly 18 times more deaths than America’s second most devastating terrorist attack – the Oklahoma City bombing that occurred 15 years earlier. That intense loss of life has meant that the 9/11 attacks have come to symbolize terrorism for many Americans.

But focusing solely on Islamist extremism groups like al-Qaida when investigating, researching and developing counterterrorism policies does not necessarily align with what the numbers tell us. Homegrown far-right extremism also poses a persistent and lethal threat to the lives and well-being of Americans. This risk is often underestimated because of the devastating impact of the 9/11 terrorist attacks.

Historically, the United States has been home to adherents of many types of extremist ideologies. Our 15 years of research shows the two current most prominent threats are motivated by Islamist extremism and far-right extremism.

To help assess these threats, the Department of Homeland Security and the Department of Justice have in the past funded our work with the Extremist Crime Database, collecting data on crimes committed by ideologically motivated extremists in the U.S. Our analyses of that data are published in peer-viewed journals and on the website for the National Consortium for the Study of Terrorism & Responses to Terrorism.

The ECDB includes data on ideologically motivated homicides committed by both Islamist extremists and far-right extremists going back more than 25 years.

Between 1990 and 2019, the ECDB identified 47 events in the U.S. motivated by Islamist extremism that killed 154 people. When you include 9/11 as a singular event, those numbers jump dramatically to 48 homicide events and 3,150 people killed.

The database also identified 217 homicide events motivated by far-right extremism, with 345 killed. And when you include the Oklahoma City bombing, it rises to 218 homicide events and 513 killed.

Our research has also identified violent Islamist extremist plots against 333 targets that were either foiled or failed between 2001 and 2019. Many of the same Islamist extremists are responsible for plotting against multiple targets simultaneously. On average, 18 various sites in the United States are targeted every year, with civilians and military personnel ranking as the most likely to be targeted, and New York City and Washington D.C. ranking as the cities most likely to be targeted. The FBI was responsible for thwarting two-thirds of the Islamist extremist plots identified by the ECDB during this time frame.

We are still in the process of compiling similar data on far-right plots. Although data collection is only about 75% percent complete for failed and foiled extreme far-right plots, we have already identified over 800 violent far-right extremist targets between the same time period, making clear that the absolute numbers are much higher.

We have also found that suicide missions are not unique to Islamist extremists.

From 1990 to 2019, we identified ten suicide missions in which at least one person was killed connected to Islamist extremism, including the 9/11 attacks as one event. In contrast, there were 16 suicide missions committed by far-right extremists.

Threat to law enforcement and military

Some experts have even warned that there is potential for collaboration between these extremist movements. Our own survey research suggests this is a concern of law enforcement.

Focusing on national counterterrorism efforts against both Islamist extremism and far-right extremism acknowledges that there are differences between these two violent movements. Focusing solely on one, while ignoring the other, will increase the risk of domestic terrorism and future acts of violence.

MSNBC: “Neumann: The Growing Threat Of White Supremacy & How Warnings From Her Department Were Rebuffed”