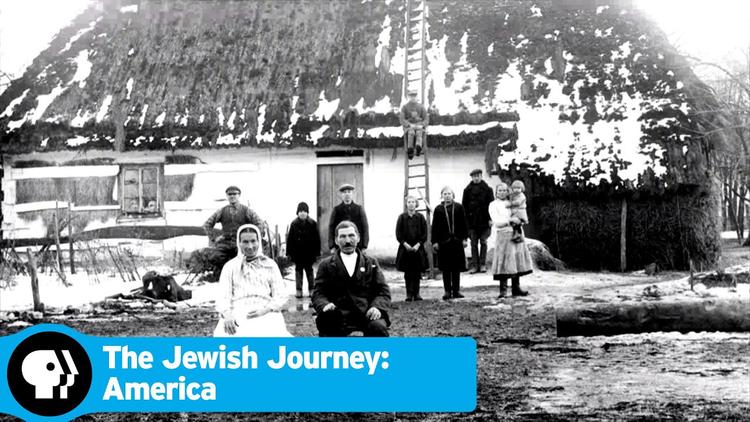 Ann Arbor (Informed Comment) – Trump can’t keep himself from sounding like a Nazi. Campaigning in Minnesota, he told the almost all-white crowd, most of Scandinavian descent, “You have good genes.”

Human beings are a very young species, perhaps 300,000 years old, and have not had time to differentiate much. There is no significant genetic difference among human populations, from Ireland to China. Skin color is a very minor adaptive mechanism driven by the need to get enough but not too much sunshine to embryos to make vitamin D. Being starved of ultraviolet rays will cause lighter skin to be selected for over thousands of years. There is nothing intrinsically superior about it. A black complexion is better adapted to high UV ray environments like those at the equator.

Anyone who knows the history of Nazi (and other racist) science is chilled to the bone at what Trump said, and at its implications.

Just to make sure they understood what he was driving at, Trump threatened the Minnesotan Republicans with a flood of “Somali” immigrants, which he said Joe Biden was conniving at — i.e. he depicted Black immigrants of Muslim heritage as threatening undesirables. The Minnesota demographer’s office estimates about 52,000 Somalis in Minnesota, a state of 5.6 million, i.e. they are less than 1%.

Trump’s fixation on pigeon-holing people by race has caused him to denigrate most Americans. Trump’s lazy bigotry, of stereotyping and projecting his own narcissism on everyone else, is infuriating, but it is also very dangerous, because the president is a role model and people follow his cues.

Under Trump’s watch, Nazis in Charlottesville chanted “Jews will not replace us,” as they retailed, zombie-like, the bizarre conspiracy theory that Jewish Americans are engineering international immigration to the US for cheap labor to replace white people. Trump called the Nazis very fine people.

Apologists have tried to imply that he did not mean it. But he did.

“After phone calls with Jewish lawmakers, Trump has muttered that Jews “are only in it for themselves” and “stick together” in an ethnic allegiance that exceeds other loyalties, officials said.”

It is the most monstrous thing about Trump that he seeks political advantage by trying to make Americans hate one another and fear one another.

It is obscene that Trump said this about our Jewish American brothers and sisters in the wake of the death of Ruth Bader Ginsburg, who gave unstintingly of herself to better the lives and expand the rights of all Americans.

Trump just attacked Congresswoman Ilhan Omar (D-MN) again at a rally, in his own version of Orwell’s “Two minutes hate.”

Trump said of Omar, “She’s telling us how to run our country. How did you do where you came from? How is your country doing?”

Omar is an American citizen who was elected to Congress, she pointed out in response. Trump, she says, doesn’t seem to get it. If the people elect you to represent them, you get to help run the country. It doesn’t matter where you were born. Seven of the 39 men who signed the Constitution were foreign-born. Two of them were born in the West Indies, and we know what Trump thinks of Caribbean countries.

Donald “Bonespur” Trump, who got deferments to avoid serving in Vietnam might consider that 269 Jewish American soldiers died fighting in Vietnam.

Trump knows nothing of this account of Jewish Americans in our country’s major wars. It notes, “In World War I, there were more than 250,000 Jews who answered America’s call to action: over 3,500 were killed; over 12,000 were wounded; and they received over 1,100 decorations for bravery.”

Or consider this poignant list of Jewish American service personnel who have died in America’s wars since 9/11. Here are a few heartbreaking entries:

As for Trump, he had bone spurs when his time to serve came.

Jewish American physicians and nurses have been at the front lines fighting Covid-19, as have first-generation immigrant medical personnel, including Muslims. They have risked their lives. Some came out of retirement to be of service. Some have died.

Trump has run his presidency as a grifter, and would not recognize sacrifice if it fell on him from a great height.