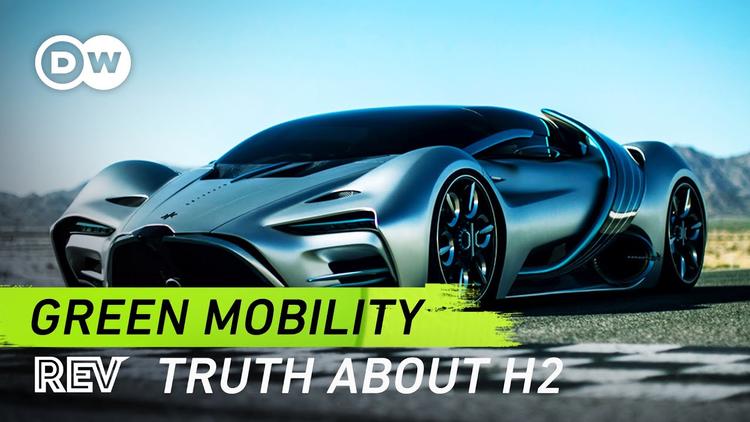 The project, dubbed H2 Global and launched by the GIZ and the German hydrogen and fuel cell association DWV, is providing the blueprint for the economy ministry in its bid to establish an international market for green hydrogen trading, which will be crucial for Germany to procure the volumes of synthetic gas made with renewable energy sources to decarbonise industrial processes, aviation and other sectors of the economy.

H2 Global is supposed to be endowed with 1.5 billion euros through a foundation, and industrial companies like Bayer, BASF, Lufthansa, Siemens and Thyssen-Krupp are among those interested in backing it, Stratmann writes.

Germany has earmarked a total of nine billion euros in the context of its National Hydrogen Strategy, which foresees international partnerships with countries where green hydrogen can be produced “efficiently” thanks to their large solar, wind or hydropower potential. According to the GIZ and the DWV, this group of countries could include Chile, Brazil, South Africa or Ukraine, the article says. Estimates about Germany’s potential for self-supply of hydrogen say domestic renewable power production could merely cover about 30 percent of the quantities needed to achieve the strategy’s goals, Stratmann adds.

Environment minister Svenja Schulze announced at last year’s UN climate conference in Madrid that Germany will establish a central hub to coordinate its international ambitions to push the production and trade of synthetic fuels made with renewable power run by GIZ.

In the context of its hydrogen strategy, the government has eyed several hydrogen projects abroad with countries like Australia or the Democratic Republic of the Congo, but researchers have suggested that the focus on imports could overlook vast potentials for domestic production.