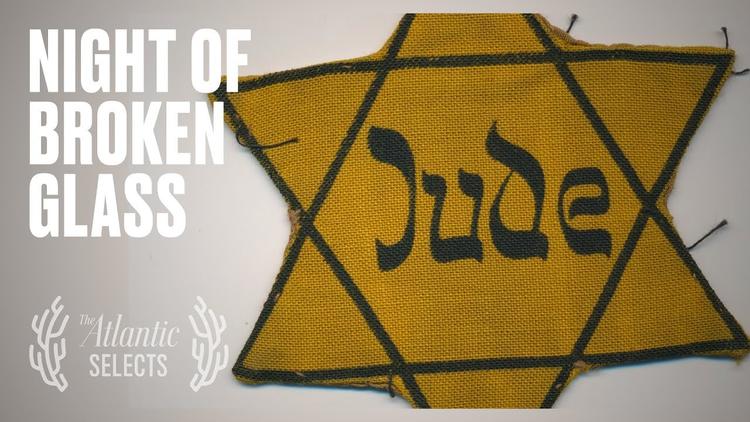 Philadelphia, Pa. (Special to Informed Comment) – November 9 is momentous. We move forward with new hope. However, we must not forget to be humble and compassionate, to remember that of which people are capable, both the evil and the triumphant. On November 9 and 10, 1938 (called Kristallnacht), mobs rampaged through Germany, smashing windows, and burning synagogues, like this one

Today is also the date on which the Berlin Wall cracked open -— a boundary between the Communist and capitalist world that had stood since 1961.

Just days before, the largest demonstration in the history of the German Democratic Republic took place—a peaceful human chain or Menschenkette that stretched across the country from the Baltic coast to the Czech border, and from the Iron Curtain to Frankfurt-an-der-Oder, meeting in East Berlin. The Wall was breached and less-controlled crossings became possible on November 9, 1989 as the world watched in stunned delight.

In late November, 1989, in the middle of the night my friend took a hammer to the Wall on a dead-end street in West Berlin and brought me back a rough, cindery chunk of history.

The actual dismantling of the Wall began on June 13, 1990 and continued through November 1991, shortly after which the Soviet Union itself imploded.

Never forget what we are capable of—for good or ill, and show a little kindness as you celebrate. Let us not grind one another down, as that one did. Nastiness gets us nowhere that is worth going.

Adrienne Redd is a professor of sociology and anthropology at the Community College of Philadelphia, an environmental advocate, outdoors-woman and political organizer. She is the author of Fallen Walls & Fallen Towers: The Fate of the Nation in a Global World (2010) and numerous articles and lectures on the trajectory of the public view of the nation-state in an increasingly fragmented planetary economy and international system.