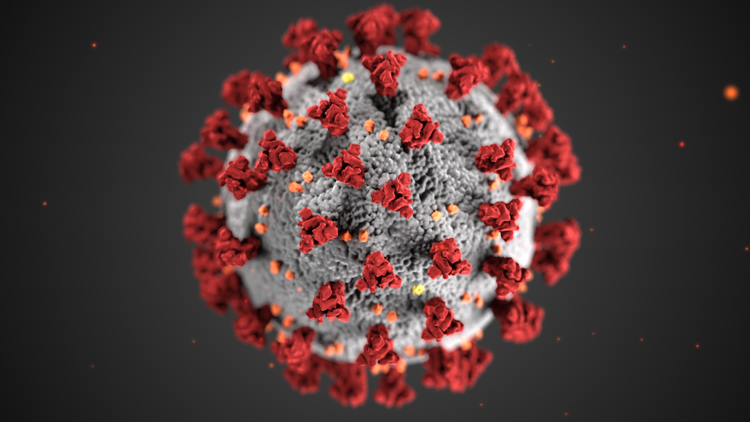 ( 48hills.org) – In recent days, two US pharmaceutical companies announced that their COVID-19 vaccines could be available by December. US-based Pfizer, which partnered with the German-based BioNTech, said it has a 95 percent success rate during clinical trials. Biotechnology company Moderna also reported a vaccine with a 94.5 percent efficacy rate.

Neither drug has undergone peer review by independent experts. The federal Food and Drug Administration is expected to use emergency procedures to allow rapid general distribution to selected groups such as medical workers.

Meanwhile, less noticed by the US government and major media, twelve other countries are also conducting large-scale tests, and six are already widely distributing their own vaccines.

Britain, various other European countries, Russia, China, and Cuba all have vaccines in the final stages of testing or have already started distribution. The creation of a safe and effective vaccine is not just a tremendous step for world health. It means massive profits for the developers and geopolitical advantage for their home country. It pits advocates of free enterprise against supporters of state intervention—although maybe not in the way you think.

“To turn this around in six months is unprecedented,” he tells me. “But who knows what’s going to happen to a patient six months or one year from now?”

Pfizer notes that it took no US funds, although its partner BioNTech did get subsidies from the European Union and the German government. And Pfizer directly benefited from the US government’s agreement to pay $1.95 billion for 100 million doses, which comes out to $19.50/dose.

This may come as a shock, but there is no such thing as pure free enterprise at the upper echelons of capitalism. Companies require government support to make profits while loudly denouncing government regulations that benefit the public.

Moderna, The New York Times reports, received a direct US subsidy of $955 million. The company will charge the US government $24.80 per dose, while increasing the price to other governments to $32-37 per dose. Since each patient will require two doses, and Moderna already had a massive subsidy, the profits will flow quite nicely.

James Love, director of Knowledge Ecology International, a nonprofit working on medical technology, has investigated the Operation Warp Speed contracts. He says most of the deals allow the pharmaceutical companies to have exclusive patent rights, make healthy profits, and set prices with little government oversight.

Referring to the billions allocated, Love tells me, “The amount of money is way more than we’ve seen before, but government rights are far less.”

Knowledge Ecology International opposes monopoly or oligopoly control of COVID vaccines. Big pharma, the groups says, should not only make vaccines available worldwide at affordable prices but also share its technology and knowhow.

A combination of state and private companies in China are

Chinese government-owned Sinovac will supply vaccines for distribution to Brazil and Indonesia. In addition, China will cooperate with other vaccine producing countries to promote equitable distribution through the World Health Organization initiative, COVAX.

China has come under strong criticism in the US for distributing its vaccines after completing only Phase 2 tests, which prove the safety of a drug but not its efficacy. China continues simultaneous wide-scale Phase 3 tests.

Schwartz says normally any new drug should go through Phase 3 tests before large-scale public use. But given the worldwide emergency, China’s actions are reasonable. “China has become a real biotech powerhouse,” he says. “China’s science is world-class.”Cuban biotech

Cuban scientists are testing two COVID vaccines and have already developed an interferon drug they say mitigates certain kinds of COVID infections. The island nation of slightly more than 11 million people has a completely state-owned biotechnology industry that has developed sophisticated drugs for treatment of cancer and diabetes. Government-owned institutes cooperate in developing and testing drugs. There are no privately-owned biotechnology companies in Cuba.

If the vaccines pass rigorous testing, they will be distributed to all Cubans for free. Cuba has a track record of providing drugs free or at reduced prices to poor countries around the world..

Gail Reed, executive editor of MEDICC Review, a medical journal focusing on Cuba, says its state-owned pharmaceutical industry can produce and sell drugs at lower prices than Western corporations. “A public system is accountable to people’s health,” she tells me. “They’re not spending money on advertising, lobbying, or pushing their products through the doors of hospitals.”

Let a 100 vaccines bloom
All of the medical professionals I interviewed sincerely hope that the Pfizer and Moderna vaccines—as well as those from other countries—prove to be safe and effective. The world needs vaccines and which country develops them is medically irrelevant. But all drug makers face the massive problems of manufacturing, distributing, and administering the vaccines.

“The logistics are immense,” Schwartz says. “I don’t think the private sector can do it.”

China’s vaccine was widely distributed to the People’s Liberation Army. In the US, the Army will handle shipping, distribution, and allocation of vaccines. The military provides humanitarian aid during wildfires and hurricanes, says Dr. Mark Rasenick, professor of physiology, biophysics, and psychiatry at the University of Illinois, Chicago.

“I’d rather they shoot people in the arm with a vaccine than shoot them in the head with bullets,” he tells me.

The world, in modern times, has never faced a medical emergency like COVID-19. Who will get the vaccines first and in what countries? Will countries use vaccine distribution as a political weapon to advance their geopolitical interests?

The world is navigating unknown seas. I personally hope many effective vaccines are produced by many countries. The world doesn’t need the US, or anyone else, acting like a medical bully.

Reprinted with author’s permission from 48hills.org.