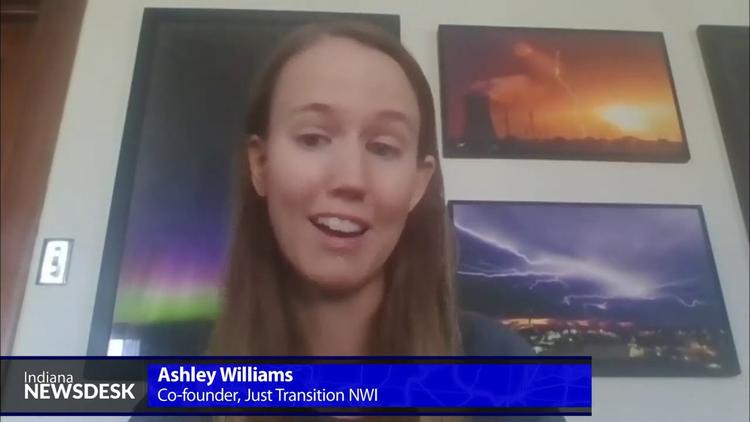 Ann Arbor (Informed Comment) – Daniel Mercer at the Australian Broadcasting Company reports that the newest coal-fired power plant in the country, the 10-year-old, nearly $1 bn. USD Bluewater facility, has been written off as worthless by its investors.

Southwestern Australia has so much cheap solar energy that the coal plant’s prospects cratered, especially once it faced some supply problems.

Mercer reports that financial analysts are predicting that there is going to be a lot of this sort of thing.

In fact, if any of you has coal stocks in your retirement portfolio, I’d drop them like a hot potato.

The plant was co-owned by the Japanese companies Sumitomo and Kansai, who bought it nine years ago for 1.2 billion Australian dollars ($911 mn. USD). Both have written it down to zero as a tax loss.

Nithin Coca at Ozy reports that

“Mitsubishi UFJ Financial Group, Mizuho Financial Group and Sumitomo Mitsui Financial Group — all announced that they would gradually reduce investment in overseas coal-fired power plants. Then, in July, the Japan Bank for International Cooperation, one of the world’s largest aid and development financiers, announced it too would be shifting away from coal. “

Part of the skittishness of Japanese banks comes from the policies of the new Japanese prime minister, Yoshihide Suga, who succeeded the ailing Shinzo Abe in mid-September. Although Suga is from the same party and is an Abe protege, he has struck out in a new direction with regard to clean energy, something Abe had never been interested in. (I know; I did some energy consulting in Japan, pushing renewables, about a decade ago. They said they were in the economic doldrums, and surrounded by enemies. I told them, ‘solar and wind are just technology; you’re good at that stuff.’ They said things like ‘Japan is small and cloudy and where would you put the panels?’ I was told afterwards, “they didn’t listen to you.”)

Suga announced in early October that Japan will aim for carbon neutrality by 2050, and is reviewing its 2030 goals so as to make sure it is in a position to hit the 2050 target.

Japanese banks see the writing on the wall. There is no way to get to carbon neutrality on any realistic timeline unless the world dumps coal yesterday.

Likewise, South Korea will shutter all its 30 coal plants by 2034 and will try to quadruple its renewables by then.

It isn’t just Australia, Japan and South Korea where the writing is on the wall.

Colorado air quality officials have just ordered 3 coal-fired plants, which had planned to close in 2030, to take steps to accelerate that timeline. Because of polluting air haze and because of Colorado’s own 2030 emissions goals, Tri-State, Xcel and Platte River Power will have to shutter the plants no later than 2028. The federal Clean Air Act has a haze reduction rule for national parks, and the Colorado Air Quality Control Commission was able to invoke it for the Rocky Mountain National Park.

Burning coal is the most carbon-intensive thing humans do. In addition to spewing dangerous heat-trapping gas into the atmosphere, which acts like the detonation of large numbers of atom bombs up there to heat the earth, burning coal also puts mercury (a nerve poison) into the environment, along with particulate matter that contributes to lung and heart disease.

Although the US has cut coal emissions by 45% in the past decade, and retired 9.3 gigawatts worth of the nasty stuff in 2020 (a 30% reduction), most of the remaining super-emitting plants are expected to survive to at least 2025 unless the Environmental Protection Agency can put pressure on them. So argues Benjamin Storrow at E&E.

So that is Mr. Biden’s task. Find legal ways to regulate coal out of business ASAP.

Our children’s and grandchildren’s lives depend on it.

WTIU Indiana: “Why Those Harmed By Coal Pollution Need To Be Heard As Coal Plants Shut Down”