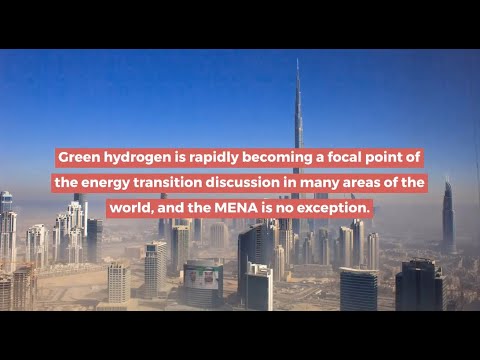 German steelmaker Thyssenkrupp will supply an electrolyser for a massive international green hydrogen project in Saudi Arabia with the capacity to produce up to 650 tonnes of the climate-neutral gas per day with wind and solar power installations.

The German economy ministry (BMWi) announced that it will support the “Element One” power-to-X project in the context of its national hydrogen strategy in a bid to prepare a “global market scale-up” by backing Thyssenkrupp’s contribution of an electrolysis module with a capacity of 20 megawatts.

The entire electrolysis project will eventually be powered by up to four gigawatts of renewable energy installations. It will be built by 2025 in Saudi Arabia’s NEOM innovation centre in the country’s North-West.

Besides green hydrogen, the plant is also planned to produce up to 3,000 tonnes of ammoniac per day, which would be shipped to other locations and later converted into hydrogen for use in transport and other sectors, the ministry said.

The project in Saudi Arabia is the second hydrogen production installation abroad to be supported by Germany’s hydrogen strategy. The government has set aside nine billion euros for implementing its strategy, two billion euros of which are earmarked for selected projects in partner countries.