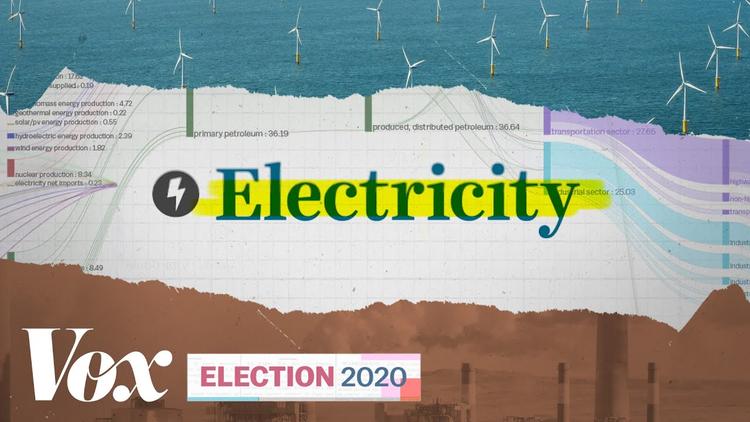 Ann Arbor (Informed Comment) – Michelle Lewis at Electrek discusses a new study that finds hundreds of billions of dollars in savings and millions of jobs created if the US can power a quarter of its households with rooftop solar.

Solar only provided about 2% of US electricity in 2019, and only 1% comes from rooftop solar. The industry was dealt a body blow by the odious Trump’s 2018 tariffs on solar panels. The tariffs did not prevent the industry from growing, but it slowed its previously exponential growth and probably cost 60,000 jobs.

Even though Trump’s solar tariff helped some US panel manufacturers compete, the American Solar Energies Association, representing some 1,000 firms, is asking Biden to remove the tariffs on coming to office and not to wait a year for them to expire. Biden, however, says he will go slow on reversing the China tariffs, wanting to study the issue and, I presume, to use them as a bargaining chip in negotiations with Beijing. That’s fine, but he should make an exception for the solar panel tariffs, since they have an impact on the climate emergency.

I have long believed that the move to rooftop solar in the US is impeded by lack of financing. People should be allowed just to roll their cost into their mortgages. The panels last 25 years and pay for themselves after 6, so you get free electricity for 19 years. They run off sunlight, which is free. The only reason everyone doesn’t put them on is that they have an upfront cost of around $12,000 ($4,500 after the federal $7,500 tax rebate) and most people don’t think in terms of what that would save them over 25 years. Most people just don’t have thousands of dollars lying around to do this with, and hence the desirability of easy financing.

The Elektrek article is reporting on a study carried out by three groups: The Coalition for Community Solar Access, Vote Solar, and the solar company Sunrun (Nasdaq: RUN), which finds that accelerated solar energy plus storage will produce massive savings over the next three decades.

The good news is that solar and wind are falling so quickly in price that few new fossil fuel plants are being built, according to a study in Science. New electricity plants are overwhelmingly renewables. Moreover, the existing coal and gas plants are getting old, and most will be retired by 2035. Emily Pontecorvo at Grist reports on the study’s findings.

The implication of the study is that it won’t actually cost money or create stranded assets to close the fossil fuel plants by 2035, since 70 percent of them will be so old by then that they’ll have close anyway, and will have long since been paid off.

Call me a utopian, but I think they should all be closed as soon as it is possible to replace their electricity generation with renewables, and I’d enlist the government in the project, at the least with massive subsidies. The awfulness of the climate emergency outweighs some investors’ stranded assets in electricity plants.

The import of the Science article is, however, that it really isn’t politically difficult to decarbonize electricity by 2035, since there are actually very few losers in that scenario. And there is lots of money to be made in wind, solar and storage. Better, there is half a trillion dollars to be saved by backing sources like rooftop solar in a big way.

Vox: “How America can leave fossil fuels behind, in one chart”