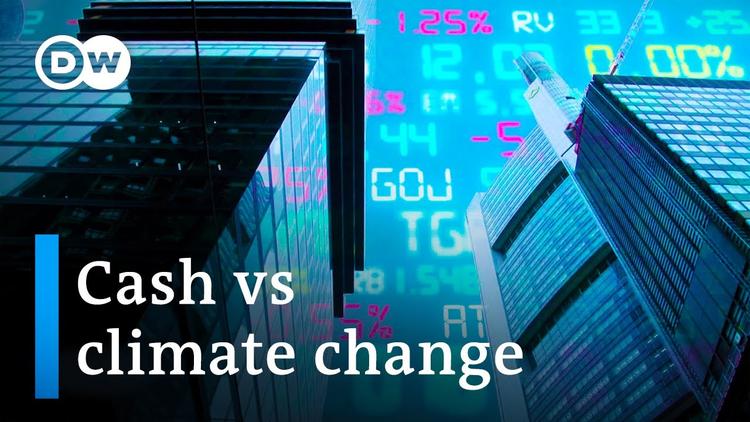 Many Germans are starting the new year with “climate resolutions” – around 24 percent of them want to make more use of environmentally-friendly means of transport, 13 percent want to switch to a vegetarian or vegan diet and 9 percent plan to switch to green electricity in 2021, a poll conducted by Civey among 5,000 people showed.

According to the poll, one out of eight young people (18-29 years) is considering a change of contract and people in the North of Germany, where a lot of wind power is generated, are more inclined to change contracts to a green provider than in the other regions.

According to Lichtblick, some 12.67 million Germans already bought green electricity in 2019.