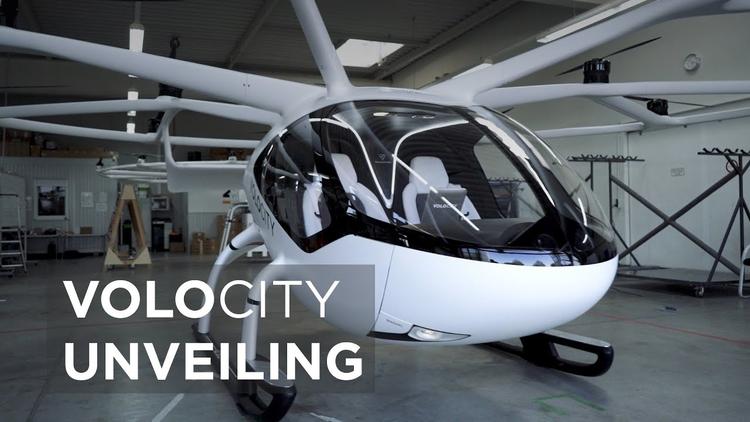 ( Clean Energy Wire) – German urban air mobility company Volocopter has raised an additional 200 million euros in funding from a wide range of investors to help “solidify [its] leading position” in the market and bring its battery-powered air taxi to certification, the company said in a release.

“No other electric air taxi company has publicly performed as many flights in cities around the world, with full regulatory approval, as Volocopter has,” said CEO Florian Reuter.

Volocopter said it expects its first commercial air taxi routes to be opened within the next two years and aims for its VoloCity to become the first certified electric air taxi for cities. BlackRock, Continental AG, Daimler and DB Schenker are among the investors.

Volocopter is one of several different concepts for establishing e-aircraft as a means of short-distance transportation in Germany. In 2018, the start-up presented its vision for a large-scale urban electric air taxi service.

In 2019, the company teamed up with airport operator Fraport AG to explore the use of autonomous flying taxis at Germany’s Frankfurt Airport. Another prominent German air mobility start-up is Lilium.