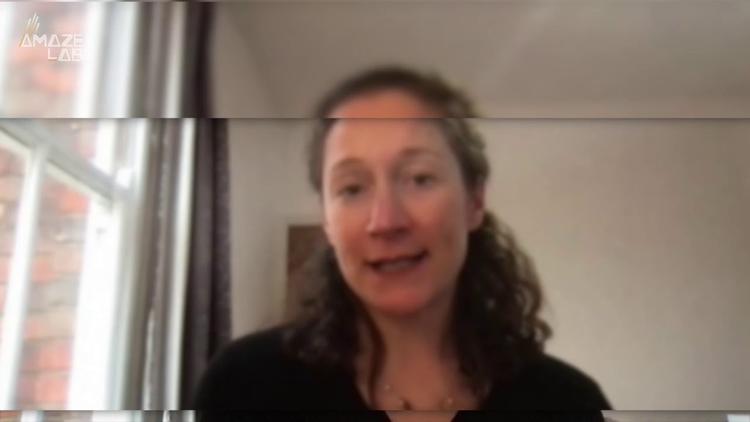 People damage their health in various ways and one of those ways is to continue to use fossil fuels. In 2018 alone more than 8 million people died from fossil fuel-related pollution, according to new research.

At the same time, mortality caused by lower respiratory infections among children under the age of five in the Americas and Europe due to PM2.5 exposure was also markedly high, the experts say.

“We estimate a global total of 10.2 (95% CI: -47.1 to 17.0) million premature deaths annually attributable to the fossil-fuel component of PM2.5,” they write. “The greatest mortality impact is estimated over regions with substantial fossil fuel related PM2.5: notably China (3.9 million), India (2.5 million) and parts of [the] eastern US, Europe and Southeast Asia.”

It has long been known that long-term exposure to high levels of air pollution can cause or worsen a wide variety of often chronic conditions from pulmonary disease to heart disease to dementia in adults and attention deficit disorder in children. Previous studies have shown that even in some of the world’s richest nations such as the United States as many as 30,000 people die of causes directly linked to airborne pollutants.

However, the new study focused on harmful airborne pollutants resulting specifically from the burning of fossil fuels in various forms.

“Previous research relied on satellite and surface observations to estimate the average global annual concentrations of airborne particulate matter, known as PM2.5. The problem is, satellite and surface observations can’t tell the difference between particles from fossil fuel emissions and those from dust, wildfire smoke or other sources,” the scientists explain in a statement published by Harvard University.

The researchers for this study decided to employ a cutting-edge 3-D model of atmospheric chemistry for global surveys called GEOS-Chem, which has high spatial resolution that allows scientists to divide the planet into a grid with boxes as small as 50km by 60km with local pollution levels highlighted in each.

“Rather than rely on averages spread across large regions, we wanted to map where the pollution is and where people live, so we could know more exactly what people are breathing,” explains Karn Vohra, a graduate student at the University of Birmingham who worked on the study.

Their findings demonstrate once again how badly the continued burning of fossil fuels impacts the health of millions upon millions of people worldwide, especially in developing countries such as China and India with constantly high levels of pollution and huge population densities.

China managed to lower air pollution levels through a variety of measures, but several worst polluters have failed to follow suit,

“While emission rates are dynamic, increasing with industrial development or decreasing with successful air quality policies, China’s air quality changes from 2012 to 2018 are the most dramatic because population and air pollution there are both large,” says Eloise Marais, an associate professor at the University College London who is another author of the study.

“Similar cuts in other countries during that time period would not have had as large an impact on the global mortality number,” the scientist adds.

Amaze Lab: “1-in-5 Premature Deaths Now Linked To the Burning of Fossil Fuels”