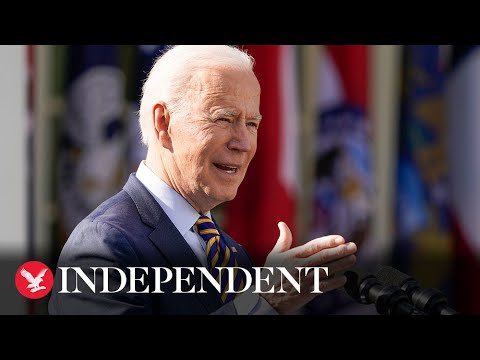 The past year has laid waste to the arguments behind “trickle down” theory. Instead, let’s have wealth “percolate up.”

( Otherwords.org) – The past year proves that a lot of conventional economic wisdom is neither true nor wise. For example:

The power elites tell us it would be nice to do the big-ticket reforms America needs, but the money just isn’t there. Then a pandemic slammed into America, and suddenly trillions of dollars gushed out of Washington for everything from subsidizing meatpackers to developing vaccines, revealing that the money is there.

2) “We can’t increase the federal debt!”

Yet Trump and the Republican Congress didn’t hesitate to shove the national debt through the roof in 2017 to let a few corporations and billionaires pocket a $2 trillion-dollar tax giveaway. If those drunken spenders can use federal borrowing to make the likes of Amazon and Mark Zuckerberg richer, we can borrow funds for such productive national needs as infrastructure investment and quality education for all.

3) “The rich are the ‘makers’ who contribute the most to society.”

This silly myth quickly melted right in front of us as soon as the coronavirus arrived, making plain that the most valuable people are nurses, grocery clerks, teachers, postal employees, and millions of other mostly low-wage people. So let’s capitalize on the moment to demand policies that reward these grassroots makers instead of Wall Street’s billionaire takers.

They always claim that freeing corporations from the “burden” of taxes will encourage CEOs to invest in worker productivity and — voila — wages will miraculously rise. This scam has never worked for anyone but the scammers, and it’s now obvious to the great majority of workers that the best way to increase wages… is to increase wages!

Enact a $15 minimum wage and restore collective bargaining. Workers will pocket more and spend more, and the economy will rise.

Percolate-up economics works. Trickle-down does not.